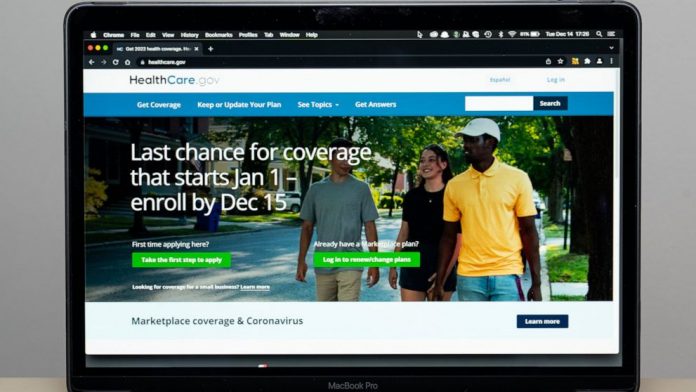 WASHINGTON — Consumers seeking government-subsidized health insurance for next year have through Wednesday to sign up if they want their new plan to start Jan. 1.

Independent experts say HealthCare.gov’s sign-up season doesn’t seem to be drawing as many new customers this year — 8% to 9% fewer than last year— but it’s too early to draw final conclusions because deadlines drive much of the enrollment.

Open enrollment for the Affordable Care Act is different this time because it’s an early test of President Joe Biden’s idea that the U.S. can get close to coverage for all by building on existing programs.

Wednesday is the first of two deadlines for HealthCare.gov coverage, with increased financial assistance available through Biden’s coronavirus relief legislation. The last chance will come Jan. 15, for coverage that takes effect Feb. 1.

People who are already enrolled don’t have to do anything. If they’re satisfied with their current plan, they will be automatically renewed for 2022. HealthCare.gov and its state-run counterparts are insurance marketplaces that offer taxpayer-subsidized private coverage.

About 91% of U.S. residents currently have health insurance through a mix of employer, public and individual plans, but 28 million people remain uninsured even in the second year of the COVID-19 pandemic. Most would be eligible for taxpayer-subsidized coverage, and surveys show many are just not aware of that.

“It’s not really looking like the marketplace is growing rapidly,” said Cynthia Cox of the nonpartisan Kaiser Family Foundation. That’s “a disappointing sign considering there are so many more people eligible for free or low-cost coverage” under Biden’s COVID relief law. The president’s social agenda bill would extend those amped-up subsidies.

Administration officials say they are not worried by the numbers. Health and Human Services Secretary Xavier Becerra told reporters on Tuesday that more than 5 million people have either signed up already or actively renewed their coverage.

Nationwide, about 12 million people are covered through the insurance marketplaces.

The Centers for Medicare and Medicaid Services recommends that deadline day procrastinators enroll by midnight local time in their community. 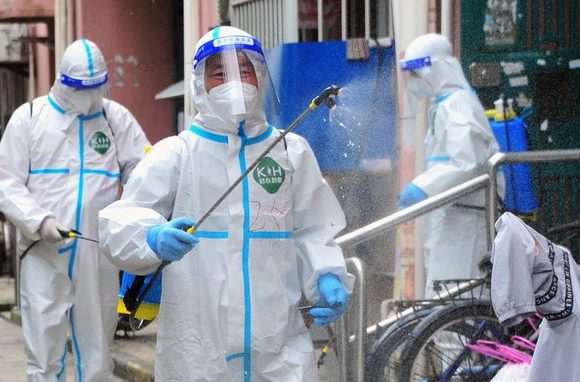 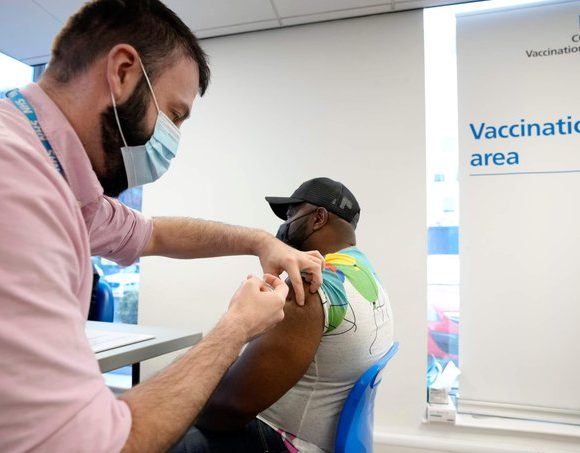 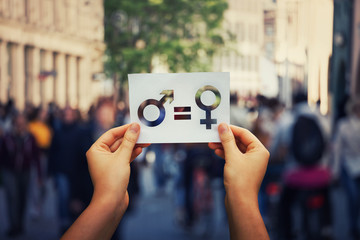