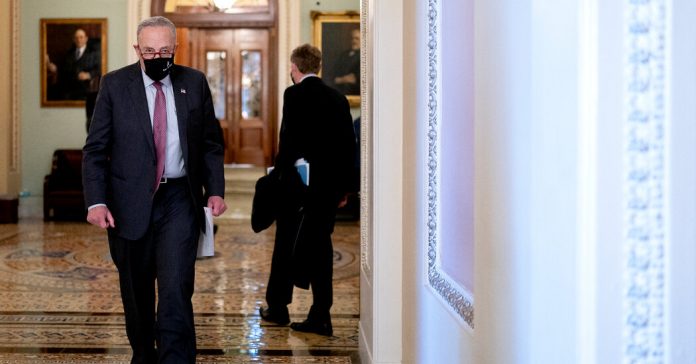 “Since taking control of the House, the Senate and the White House at the beginning of this year, the majority has made repeated decisions to spend massive amounts of taxpayer dollars with only Democratic votes,” said Representative Tom Cole, Republican of Oklahoma. “With that power also comes responsibility to effectively govern, and the majority has failed to do so.”

What is the debt ceiling? The debt ceiling, also called the debt limit, is a cap on the total amount of money that the federal government is authorized to borrow via U.S. Treasury bills and savings bonds to fulfill its financial obligations. Because the U.S. runs budget deficits, it must borrow huge sums of money to pay its bills.

Why does the U.S. limit its borrowing? According to the Constitution, Congress must authorize borrowing. The debt limit was instituted in the early 20th century so the Treasury did not need to ask for permission each time it needed to issue bonds to pay bills.

What would happen if the debt limit was hit? Treasury Secretary Janet Yellen told Congress that inaction on raising the debt limit could lead to a self-inflicted economic recession and a financial crisis. She also said that failing to raise the debt ceiling could affect programs that help millions of Americans, including delays to Social Security payments.

In a floor speech on Tuesday, Mr. McConnell made no mention of the deal he struck with Mr. Schumer to allow the increase to occur, but he noted that the debt ceiling would be raised solely with Democratic votes. He also denounced Mr. Biden’s social safety net, climate and tax package, warning that it would exacerbate inflation and lead to the accumulation of more debt.

“If they jam through another reckless taxing and spending spree, this massive debt increase will just be the beginning,” Mr. McConnell said. “More printing and borrowing to set up more reckless spending to cause more inflation, to hurt working families even more.”

But Mr. McConnell has also fielded criticism from his right flank for allowing Democrats to steer the country away from a fiscal catastrophe.

“I’m sure this vicious tactic, the one used here, has not seen its last use — far from it,” said Senator Mike Lee, Republican of Utah. “With a blank check and a new special procedure, Democrats are able to raise the debt ceiling by whatever amount they deem necessary to accommodate their destroy America bill.”

Former President Donald J. Trump railed against Mr. McConnell in a series of statements over the weekend, charging that the senator “didn’t have the guts to play the debt ceiling card, which would have given the Republicans a complete victory on virtually everything.”

On Monday, Kelly Tshibaka, a hard-line conservative challenging Senator Lisa Murkowski, Republican of Alaska, pledged that she would not support Mr. McConnell if elected in 2022, citing his role in the debt ceiling process. 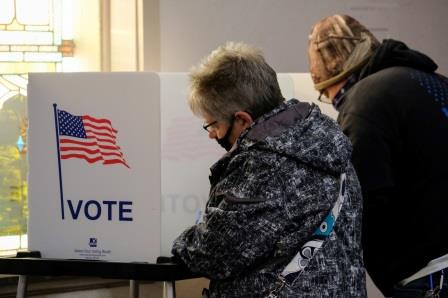 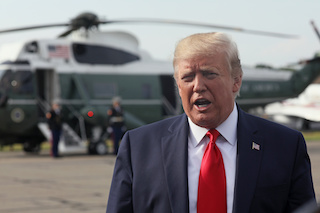 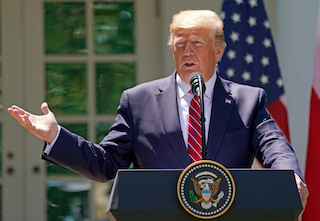