Apple gets the band back together for the Fraggle Rock: Back To The Rock teaser - British Herald 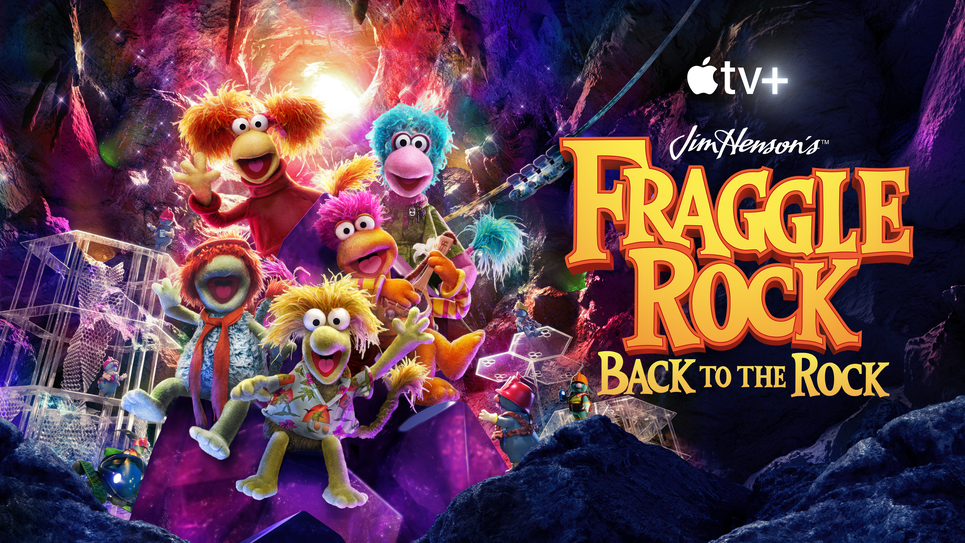 Dance your cares away because the crew from Fraggle Rock is back.

Following the success of Apple TV+’s ‌Fraggle Rock: Rock On! shorts, the folks over at The Jim Henson Company are stringing the guitars, tightening the drums, and lint rolling the felt for the 13 episodes of Fraggle Rock: Back To The Rock.

The new series brings back the characters fans love, including Gobo, Red, Boober, Mokey, Wembley, and Uncle Travelling Matt (who has a great name). The new series debuts early next year.

Despite only running for a handful of episodes, Fraggle Rock: Rock On, which premiered in April 2020, got some primo guest stars, like Tiffany Haddish, Ziggy Marley, Common, Neil Patrick Harris, two episodes of Jason Mraz, and Alanis Morrisette.

Apple’s Fraggles reboot is the first time the characters have led their own show since 1987. Less structured and showbiz focused than their cousins The Muppets, the Fraggles packed a lot of silliness and a lot of songs into their five seasons on HBO.

Since then, the characters have built a strong cult following, with their pictures appearing on t-shirts for Old Glory catalogs and Hot Topic stores throughout the 2000s. The Fraggles’ kitschy appeal helped them from disappearing into obscurity, while regular appearances in Muppets specials kept the puppets in use.

But if you want to introduce Fraggle Rock to your kids, the original episodes of Fraggle Rock are also now available on Apple TV+. So it’s either you watch that or explain to your kid what a “Boober” is. You’ve still got a few months to figure out how you’re going to explain that one.

Fraggle Rock isn’t the only thing the Jim Henson Company is producing for Apple. On Friday, an animated adaptation of the beloved children’s book Harriet The Spy hits the streamer. 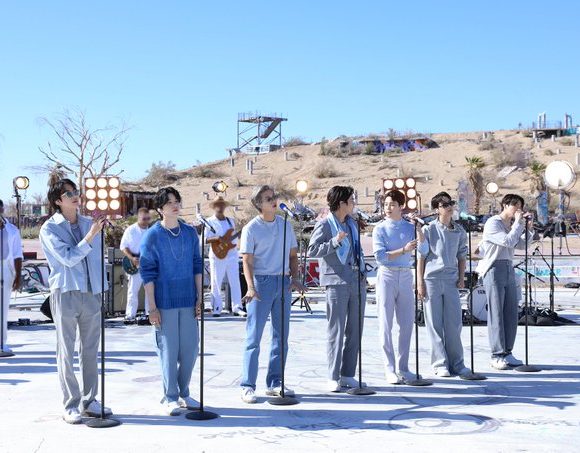 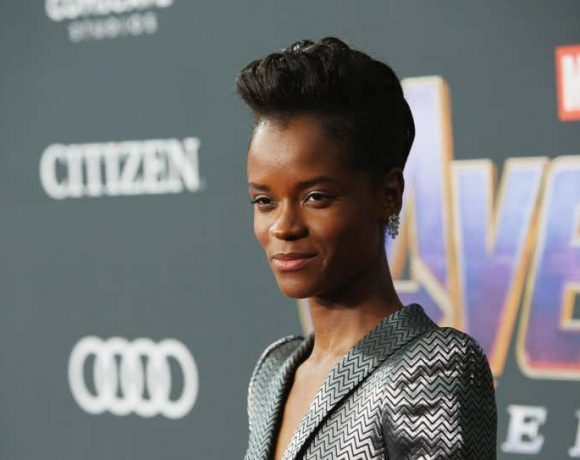 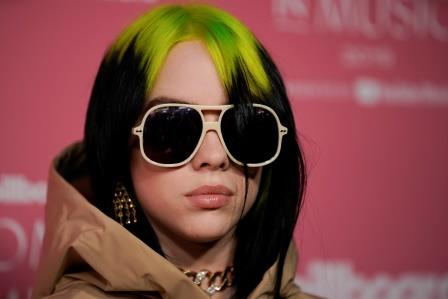