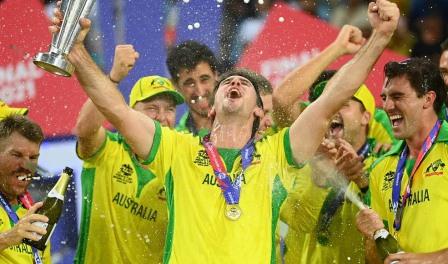 Struggling to find his spot in Australia’s team, stricken by injury and scrutinised by the public, Mitch Marsh showed his true colours batting in a new role in a victorious T20 World Cup campaign.

“I don’t think I’ve seen anyone hit the ball better, ever.”

Speaking of Marsh, Glenn Maxwell fired warning shots to the tournament’s other 15 teams ahead of the T20 World Cup, though it took the man itself to deliver on the grandest stage to prove it.

In a T20 World Cup final, against rivals New Zealand, on a hot and sweaty Dubai night, Marsh was no shrinking violet. After the early departure of Aaron Finch in Australia’s chase of 173, Marsh, with his collar up, and fire in the eyes, strode out knowing he was the man to deliver.

As if it was in slow motion (to him at least), Mitch Marsh picked up a 144kph delivery first up from Adam Milne, and put it two-thirds up the first tier at the Dubai International Stadium. Seemingly effortless, Marsh exploded in a brilliant batting masterclass, racing to 15 off four deliveries before finishing on 77 from 50 deliveries. Taking the game away from the Black Caps in a matter of moments, Maxwell, the man who tried to tell the world of Marsh’s quality, had the best view of his coming of age at the other end.

Maxwell had the honour of hitting the winning runs – a switch hit through third man off Tim Southee – though the cameras focused on Marsh with the thousands on hand screaming his name. Tossing away his helmet, oozing jubilation and perhaps a dash of relief, Marsh was engulfed by his teammates. His team’s adoration was best put by Marcus Stoinis moments after victory: “You won’t find bigger supporters of Mitch Marsh than right here, apart from probably his family.”

Australia were unfancied before the tournament, and the recent history of their T20I team was grim reading even for the most one-eyed fans draped in green and gold.

No men’s team had ever lost consecutive T20I series in a lead-up to a T20 World Cup victory. Unbelievably, Australia had lost five on the bounce.

Prior to the series defeats at the West Indies and Bangladesh, England, India and New Zealand had all proved to be too much for Aaron Finch’s side, who failed in finding any rhythm in the format. Marsh, in and out of the team either nursing injury of through patchy form, was often man to make way. Not only were Australia shuffling their side around to find their best make-up, Marsh’s individual role was still unknown, if there was a role for him at all.

Before the tour of the Caribbean, Marsh’s batting average across 20 innings of T20I was just 21.66. With a strike rate of 116.07, well down on others around the world, it looked from the outside that perhaps there would be no spot for him in the side for the UAE.

Batting from No.4 down to No.7 for Australia, Justin Langer and fellow staff looked at Marsh’s role from a different angle for the Caribbean tour. A pivotal player at No.3 in his Australian domestic side, the Perth Scorchers, and with several players opting out of the tour Marsh received a tap on the shoulder.

“The coaching staff came up to me in the West Indies about six months ago now and said “you’re going to bat three for the series”, and (I) absolutely jumped at the idea of that.”

Marsh stood tall on the tour, kicking the door down for a spot in the World Cup side. Top-scoring in six of Australia’s ten T20I innings across the tours of the West Indies and Bangladesh, Marsh’s role at three for the global tournament was all but secured in the eyes of coach Langer, even with the side losing both series.

“When we were in the West Indies and Bangladesh leading into this (T20 World Cup), there was a few missing pieces, and Mitch Marsh took one of those pieces.

Marsh, freed by a role higher in Australia’s order, now looks unpanicked and unflustered. Buoyed by teammates, and bolstered by a blooding in batting through T20 cricket around the world, a modest Marsh credited those around him for his success.

“I’d done it a little bit for the (Perth) Scorchers back home, but I’ve obviously got all of our staff and everyone involved in the Australian setup (to thank) for backing me to getting up the top, and I just love playing my role for this team.”

“There’s not a whole lot of thinking that goes into that. (I) just wanted to get out there and have a presence. Big Marcus Stoinis always talks to me about having a presence and getting into the contest, and that allows me to go out there and just play my game.”

Finishing with an average of 61.66 for the tournament, making his 185 runs at a strike rate of 146.82, it would be fair to argue that Marsh will be one of the first names on Aaron Finch’s team sheet for Australia’s title defence next year. 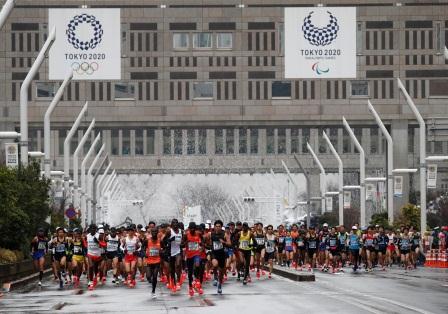 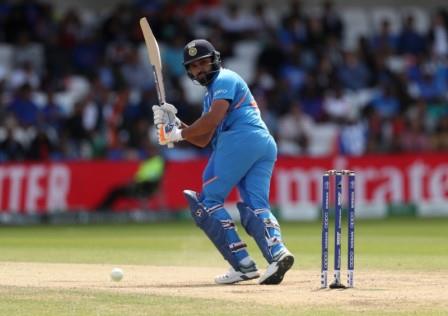 Rohit, Shami back to T20 squad for New Zealand tour 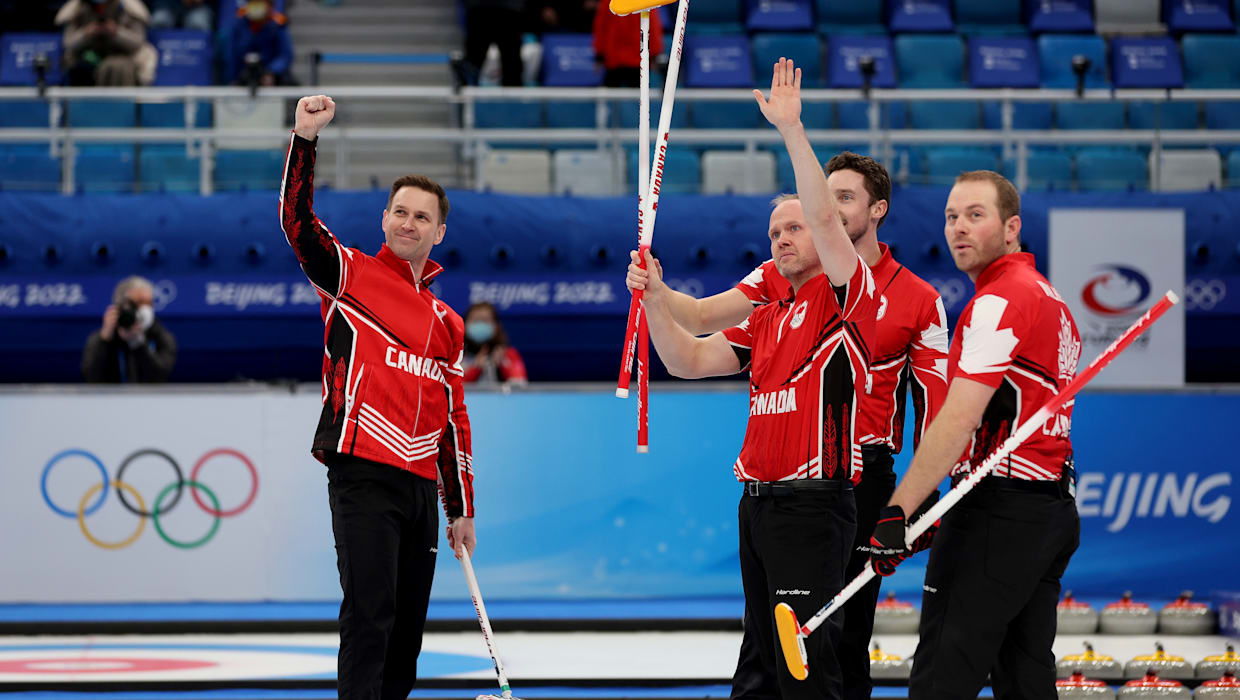