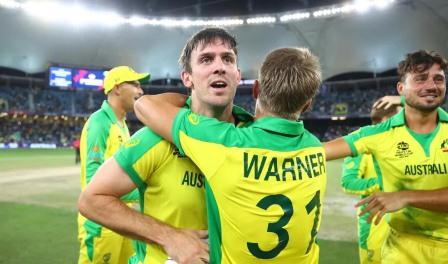 Australia got their hands on the ICC Men’s T20 World Cup trophy for the very first time with a comfortable win over New Zealand in the Final at Dubai. Here are the Talking Points from the game.

Williamson puts on a show

Kane Williamson showcased his class when New Zealand needed it the most. Though it wasn’t all smooth sailing throughout as he got off the blocks slowly and even had Josh Hazlewood to thank for a dropped catch.

The Kiwi skipper only scored 15 off the first 16 balls, playing cautiously after New Zealand lost Daryl Mitchell in the Powerplay. He got a massive reprieve when he was on 21, with Hazlewood spilling a regulation catch off Mitchell Starc.

Williamson switched gears after the dropped chance, smashing Starc for two more boundaries off consecutive balls. Despite Guptill falling in the very next over, Williamson didn’t let the momentum slip as he tonked Maxwell for consecutive sixes to bring up his fifty in 32 balls, going past Joe Root and Kumar Sangakkara’s record for the fastest fifty in a T20 World Cup final.

Williamson continued the onslaught, picking Starc apart for four boundaries and a six in the 16th over. He finally fell to Hazlewood in the 19th over for 85 but not before equalling Marlon Samuels’ record for the highest individual score in a T20 World Cup Final.

Despite making his T20I debut way back in 2013, Hazlewood hasn’t been a permanent fixture in the shortest format of the game until earlier this year. In fact, between the last T20 World Cup and the series against West Indies earlier this year, he featured just twice for Australia in T20Is.

However, since making his comeback, he has become an indispensable part of the T20 side and has been sensational for Australia in the World Cup.

Even in the finals, he started brilliantly after Finch opted to bowl first. He bowled three of the six overs in the Powerplay and gave away just 11 runs. He even scalped the wicket of the in-form Daryl Mitchell with a smart slower delivery that carried to the gloves of Matthew Wade.

He returned to bowl the 18th over at a time when Williamson and Phillips were going strong. He scalped the wickets of both the set batters while giving away only five runs, finishing with figures of 3/16 in a pressure final.

There were a lot of questions marks over id Warner, given his form coming into the tournament. Safe to say, he has answered them in style and has a T20 World Cup and Player of the Tournament trophy to show for it.

With Finch struggling early on, Warner took the attack to the Kiwi bowlers at the other end, smashing Southee for two fours in the second over.

Once Marsh came to the crease and assumed the role of the aggressor, Warner batted smartly, accumulating boundaries at regular intervals to keep the chase on track. It wasn’t just the boundaries either, as Warner ran tirelessly between the wickets, converting ones into twos on a big Dubai outfield.

He fell as soon he brought up his fifty but had set the platform along with Marsh for the chase in the final.

In a career marred by so many injuries, it would have been sweet redemption for Mitchell Marsh to guide Australia to T20 glory in Dubai.

Marsh has been a revelation since being moved up to No.3 in the batting order, though it was a happy accident due to the unavailability of the regulars for the bilateral series against West Indies and Bangladesh.

Since moving up the order, Marsh has scored 549 runs in 14 games at an average of 45.72 and strike rate of 132.92. The fact that he was trusted over Steve Smith at the No.3 position for most of the tournament was a testament to Australia’s faith in Marsh.

On the night of the final, he set the tone for the rest of his innings, getting off the mark with a six followed by two fours. With Warner solid at the other end, Marsh kept the scoreboard ticking, finding the boundaries with ease. The two put on a 107 run partnership for the second wicket.

He brought up his fifty in just 31 balls and continued the assault on the Kiwi bowlers, this time with Maxwell at the other end. He remained unbeaten on 77 from 50 balls at the end, taking Australia through to T20 World Cup glory for the very first time in its short history. 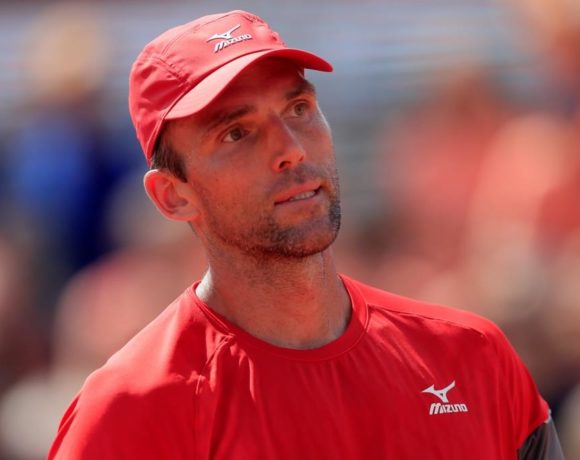 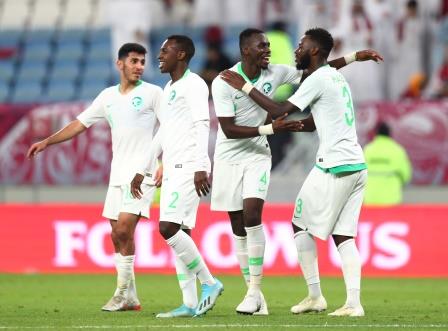 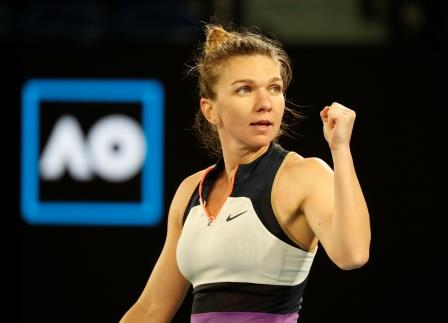