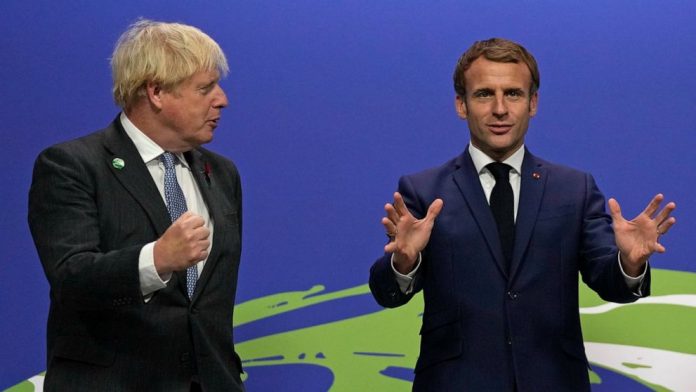 GRANVILLE, France — French trawler owners in Normandy have reacted with confusion and consternation after President Emmanuel Macron extended a Tuesday deadline for the British government to license more French fishing vessels, the subject of a post-Brexit spat between the two countries.

Macron said Britain has two more days, or until Thursday, to authorize more French boats to fish in U.K. waters or face consequences. France has threatened to bar British boats from some of its ports and to tighten checks on vessels and trucks carrying British goods if no solution is found.

“We don’t know what to expect. We learn new things every day,” trawler owner Samuel Deshayes said in Granville, a coastal commune in the northwestern region of Normandy. “We will not give up until everyone has obtained a license.”

Fishing is a tiny industry economically, but one that looms large symbolically for both Britain and France, which have long and cherished maritime traditions. Since the start of the year, both sides have control of their waters, subject to the Brexit trade deal the U.K. signed when it left the European Union.

The French and British governments accuse each other of contravening the trade deal in the dispute over fishing licenses in the English Channel.

Many French fishermen are pointing fingers specifically at the Channel Islands, including Jersey and Guernsey, which are self-governing British crown dependencies that crucially have control over their own territorial waters.

France has said that Jersey, which is only 14 miles (about 22 kilometers) off the coast of France, hasn’t issued enough licenses to French vessels and suggested it might restrict energy supplies to the Channel Islands, which are heavily dependent on French electricity..

“Jersey — I don’t know why there are causing problems. Even the English don’t quite understand why Jersey is resisting,” Deshayes said.

The government of Jersey has reacted by issuing 49 temporary licenses to French boats. It said the vessels will be able to fish in Jersey waters until Jan. 31 to “grant time” for further data that is necessary for it to issue permanent licenses.

Meanwhile, the French trawler owners who were granted extended licenses said they still don’t understand what will happen. Macron’s office said Monday that talks would continue this week and no measures would be taken before a Thursday meeting.

The French government says authorities in the Channel Islands and Britain have denied permits to French boats that have fished in waters where they have long sailed, scooping up lobster, sea snails, sea bream and other fish from the English Channel.

Britain says it has granted 98% of applications from EU vessels, a proportion that French authorities have questioned. It says a few dozen boats haven’t been given permits because they haven’t shown the required paperwork to back up their applications.

The British government has said throughout the dispute that it isn’t engaged in a negotiation and it is entirely up to France to end the conflict. The spat over fishing licenses has become a big sticking point in European Union-Britain relations after the U.K.’s withdrawal from the EU.

The government in London welcomed Macron’s decision to extend the deadline and said a meeting in Paris on Thursday between Britain’s Brexit minister, David Frost, and French Europe Minister Clement Beaune would cover a range of issues — not just fishing.

“We’ve always said we want to deescalate this and always said we have an ever-open door to discuss any further evidence France or the EU might have on any additional vessels they’d like to have licensed,” British environment minister George Eustice told Sky News.

Eustice said it appears that a British scallop dredger — the Cornelis Gert Jan — that French authorities impounded last month has been released.

“I understand that vessel has now been released, and I think there’s going to need to be some further discussions. Clearly, there was an administrative error at some point,” he said. 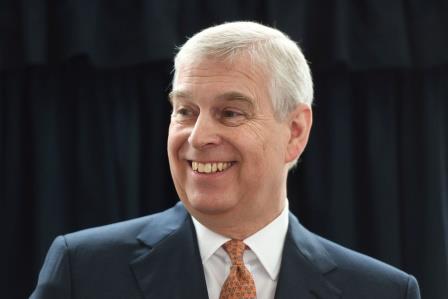 Halt on public duties for Prince Andrew over sex scandal 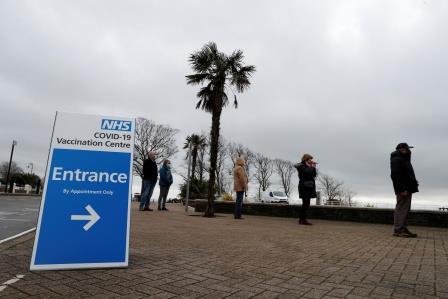 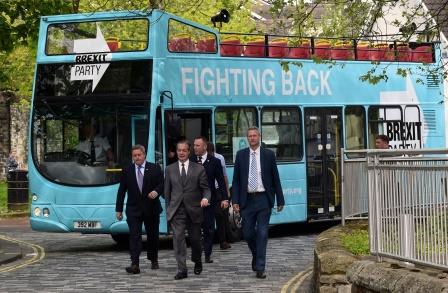