Dune: Part One all but surely will get a Part Two, hints Warner Bros. CEO - British Herald

Dune: Part One all but surely will get a Part Two, hints Warner Bros. CEO 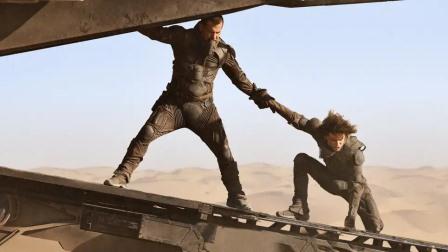 Denis Villeneuve’s Dune has yet to come out, but people are already wondering if we’ll get to see more of Paul Atreides and the gang. Well, at least according to Warner Bros. CEO Ann Sarnoff’s insinuations, yes, obviously, Dune: Part One will get a Part Two.

Speaking to Deadline, Sarnoff seemingly cleared up any concerns that the $165 million space epic with an already-in-the-works television spin-off will continue. “Will we have a sequel to Dune? If you watch the movie you see how it ends, I think you pretty much know the answer to that,” said Sarnoff.

Speculation regarding the sequel began over the summer, with director Villeneuve warning fans that a sequel wouldn’t happen without a healthy box office. In August, theArrival director told Total Film, “There’s no such thing as ‘Dune 1’ and ‘Dune 2’. It’s Dune: Part One and Dune: Part Two.”

“So the first thing was to prove that there was a beautiful, popular movie that can exist, and I think that I proved that—everybody at Warner Bros and Legendary, they are 100 percent behind the project,” he continued. “They feel that it would need a really bad outcome at the box office to not have a Dune: Part Two, because they love the movie. They are proud of the movie, so they want the movie to move forward. And they still did half of it.”

Since then, early reviews and analyses of the film speculated whether Villeneuve would be allowed to finish his adaptation. Meanwhile, HBO has already announced a prequel series for the film that will focus on Bene Gesserit. So it would be strange if they just abandoned the ship with so much on the line.

Nevertheless, Dune: Part Two is probably happening even though Warners likely won’t announce it until the weekend grosses are in. 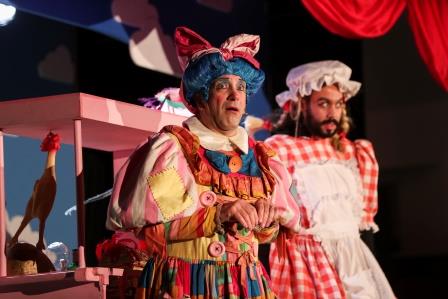 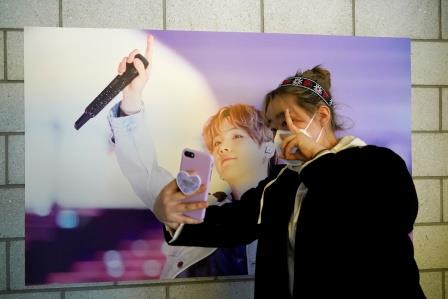 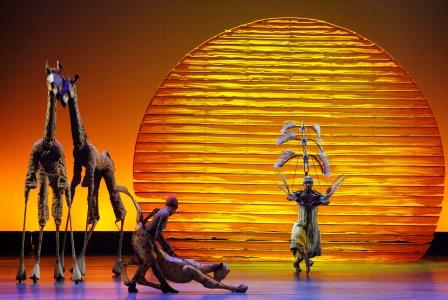