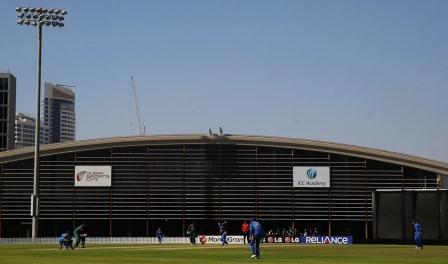 A total of 16 warm-up matches will be played between participant teams of the ICC Men’s T20 World Cup 2021 – a precursor to a tournament promising excitement aplenty.

It is pertinent to note that all of the matches in Abu Dhabi and Dubai will take place behind closed doors – no spectators will be allowed attendance.

Those keen on closely studying players ahead of making their Dream11 fantasy teams during the tournament will be delighted to know eight of the 16 warm-up matches will be broadcast on Star, with highlights for these matches available on ICC’s digital platforms.

The first set of warm-up fixtures will begin on 12 October, featuring all the eight teams in Round 1 of the tournament. Each team will play two warm-up matches, with these fixtures being played over the course of the next two days, starting with the clash between Papua New Guinea and Ireland in Abu Dhabi.

The second set of warm-up fixtures will begin on October 18, and conclude on October 20, with the eight confirmed Super12 teams set to play two warm-up matches each.

This set of fixtures will be broadcast on TV, laptops and mobile apps in India via Star Sports. In case you miss out on the matches, we have you covered – the highlights will be available on ICC’s digital platforms. 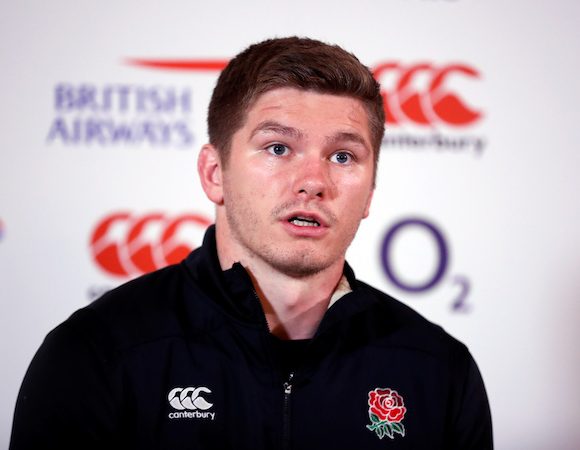 Rugby – England ready for anything against France, says Farrell 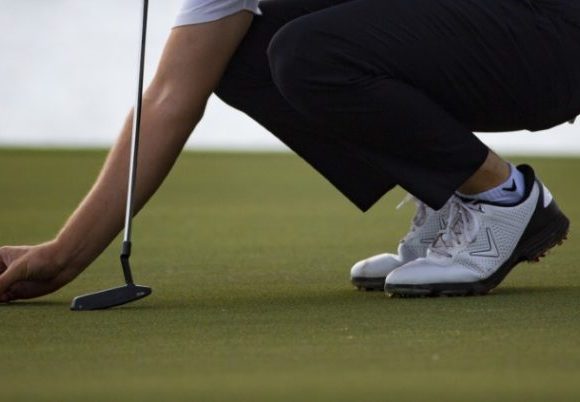 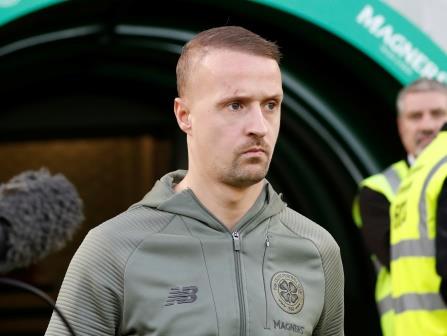