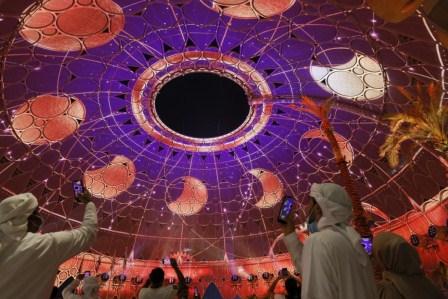 DUBAI – Al Wasl Plaza, the beating heart of the Expo 2020 Dubai site, will roar to life as a fully immersive theatre this weekend with never-before-seen experiences that will connect its stage with the dome’s 360-degree projection screen – the largest of its kind in the world.

The evening shows, directed by Expo 2020, afford a unique opportunity for every guest to experience the audio and visual mastery that mesmerised audiences worldwide at the World Expo’s Opening Ceremony on 30 September.

Kicking off proceedings at 1850 GST on Thursday 7 October is ‘Ousha & The Moon’ – a 12-minute immersive experience paying tribute to legendary Emirati poet Ousha bint Khalifa Al Suwaidi. The show takes us into the mind of a 12-year-old girl, and a dreamscape where the moon speaks and the threads of destiny are weaved. This is also the fantastic mind of a mute child, whose words would one day capture the heart of a nation.

The first showing of ‘Harmony’ will follow shortly after at 2030 GST, immersing the entirety of Al Wasl Plaza in a glowing ocean fantasy brought to life, with spectacular live performances and immersive projections.

Locked away in a digital world as the beauty of our planet hangs in the balance, Expo mascots Rashid and Latifa also need our help in ‘Mr Scrap Returns’ – an epic 20-minute display of theatrics and song that is guaranteed to excite children and parents alike. This melding of live performance and 360-degree projection debuts at 1840 GST on Friday, 8 October.

From Tuesday, 12 October, experience the spirit of the wind as you are swept up by a magical fusion of dance, music and puppetry in ‘Stars in the Wild’ – a mystical journey led by a Wise Man, his Oryx and a menagerie of colourful worldly creatures that live between dreams and reality.

The creative force behind each of the shows, Artists in Motion (AIM) – led by Director and Head of Creative Richard Lyndsay – has been a leading influence on many highly-acclaimed productions, such as ‘King Kong’ on Broadway, the daily ‘A Symphony of Lights’ light and sound show in Hong Kong, and the Opening Ceremony of the inaugural European Games in 2015 in Baku. 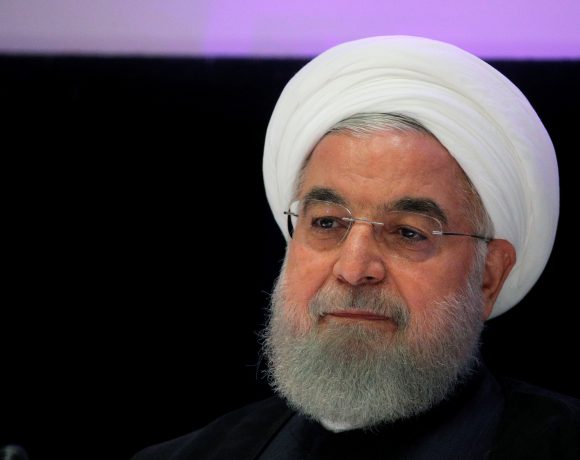 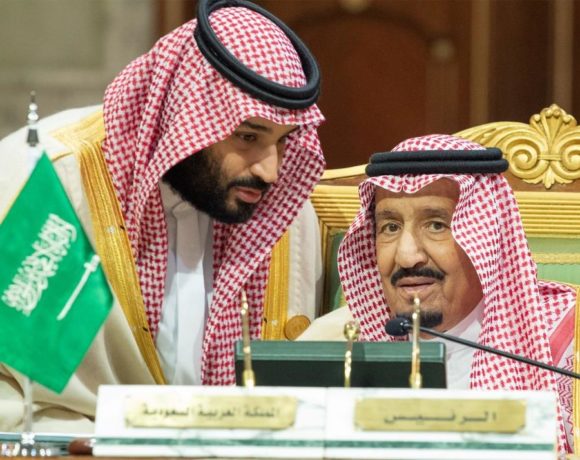 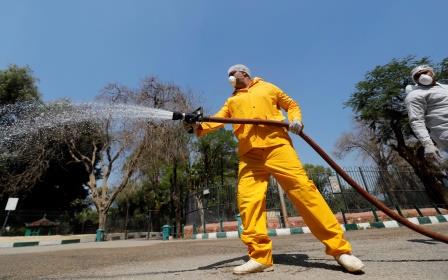