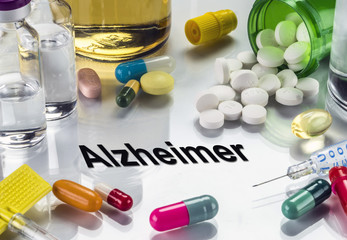 LONDON – New developments in the field of blood biomarkers for brain diseases including traumatic brain injury (TBI), and neurodegenerative diseases such as Alzheimer’s, were unveiled during three lectures at the 25th Biennial World Congress of Neurology, October 3–7, 2021, and available virtually through the WCN 2021 portal.

World-renowned neuroscientist, Henrik Zetterberg, professor of neurochemistry, University of Gothenburg, Sweden, said the groundbreaking biomarker work will help pharmaceutical companies perform clinical trials, interpret them and determine whether a drug is effective at an earlier stage and for a lower cost than what was possible just five years ago.

Biomarkers, a biological molecule found in the blood and other body fluids and tissues, are signs that a biological or pathological process has begun. They can be used to determine, for example, if an individual has Alzheimer’s disease or a serious brain injury.

For many years, easy clinical tests to find biomarkers in cerebrospinal fluid, a water-like substance that surrounds the brain and bathes the neurons, have not existed for the brain. Only through a lumbar puncture, a painful and somewhat difficult procedure, could brain biomarkers be detected. Zetterberg’s research has focused on translating cerebrospinal fluid into simple blood tests.

USE OF BIOMARKERS ACCELERATES DETECTION OF ALZHEIMER’S DISEASE
“Within the last five years, measurement techniques for biomarkers have become much more sensitive. We have seen a 500- to 1000-fold improvement in analytical sensitivity when we measure molecules that change in the brain of someone with Alzheimer’s disease, stroke, traumatic brain injury or other brain disease,” said Zetterberg.

“Just two to three years ago, one would have to invite people, interview them, scan their brain and perhaps perform advanced neuropsychological testing in order to include them in a clinical trial focused on the early stages of Alzheimer’s. These types of blood tests will allow us to speed up the process because the way we’re measuring their relevance to it is easier—and much less costly,” said Zetterberg.

This improvement in data analysis has led to the development of a number of tests that can detect both general neuronal activity and brain changes related to Alzheimer’s disease and other neurodegenerative dementias. Such tests include:

BIOMARKERS IMPROVE CONCUSSION DIAGNOSIS
Zetterberg reports that blood biomarkers advance the diagnosis of mild traumatic brain injuries, also known as concussions, which are historically difficult to conclusively diagnose. This is because neurofilament light is a “perfect” biomarker to detect damage to the brain that occurs during a concussion.

“These tests can help diagnose a brain injury as well as help determine when the brain has healed. For example, a sports player who experiences a concussion may receive a neurofilament light blood test to help determine if they are ready to return to playing or if they should remain on the sidelines for longer,” said Zetterberg.

While this research will not result in cures for TBI or neurodegenerative diseases, Zetterberg says it will hasten the development of drug treatments and assist pharmaceutical companies’ selections of patients for clinical trials. For years, the early stages of Alzheimer’s disease have been difficult to detect, so determining the right people to include in a trial for a drug that seeks to intervene at an early stage is a complicated process.

It will also help shed light on whether a drug or other therapy is effective, enabling drug companies to make earlier-stage decisions on further development and larger-scale trials to determine its clinical relevance.

NEUROFILAMENT LIGHT MEASUREMENT NOW IN USE
Already, physicians can request a neurofilament light measurement in blood for patients who may have an ongoing brain injury or memory issues of which the cause is unclear. Zetterberg clarifies that these tests are merely additional tools for diagnosis. They will never replace careful history taking, in-depth medical evaluations, patient care and examinations of the brain and body. Rather, they should be used in addition to all of this for a more certain diagnosis. 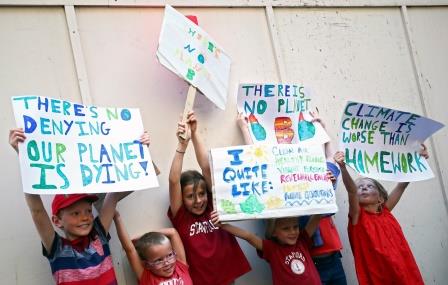 Climate change education is mandatory but are the teachers trained enough? 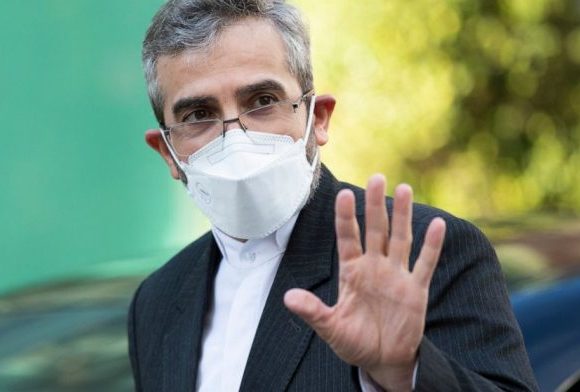 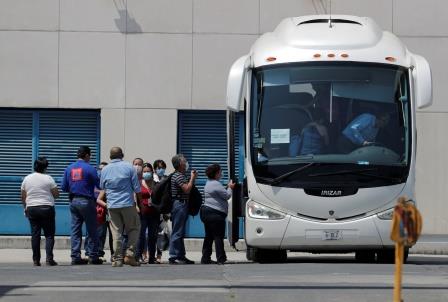