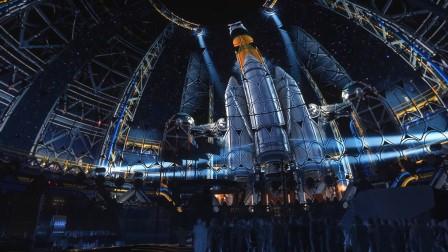 DUBAI – Captain Scott Kelly, former NASA astronaut and retired Navy Officer, best known for spending nearly a year on the International Space Station (ISS) and 520 days in space – is in the UAE to film a TV show about the process of selecting astronauts. Speaking at the USA Pavilion, he talks to Expo News about space travel, humanity and dinosaurs…

After a distinguished career in the US Navy, what made you decide to train as an astronaut?

“I was a test pilot in the Navy, and when you’re a test pilot you want to fly the most sophisticated, complicated, arguably risky things. At the time, that was the space shuttle. That was my primary reason, but I also wanted to serve my country, and I thought the space programme was important. I think putting people in space is probably the most challenging thing we can do as human beings. It’s technically complicated; those rocket motors and spacecrafts basically operate at the extremes of what is possible; and the challenge and the complexity of it is what excites me.”

“I don’t think that’s a question that really requires an answer, because they’re already interested in space – that and dinosaurs! We just have to put a dinosaur in space, and then we would really capture their imaginations.”

You were in space for nearly a year, did the days up there become ‘normal’?

“You get pretty comfortable in some ways. In other ways, it’s never completely comfortable. You never feel completely normal. The carbon dioxide is high on the space station, at least when I was there. I think it’s getting better. Not having gravity pushing all the blood down to the lower parts of our bodies gives you this feeling that your head is swollen for a year – like you’re congested. A lot of the time, the days go by quickly, but the weeks seemed really long. But I was never bored, I never felt like the walls were closing in. I had flown for six months prior, so I kind of knew what I was getting into. There are certainly cognitive effects doing something like that. I would say the only way I was really changed was in my perspective of Earth – getting to see the planet for that long period of time from a distance, and seeing how fragile the atmosphere is. You see the devastation and the rainforests. In the 17 years that I had flown in space, I saw so much change in the rainforests between 1999 and 2016.

If everyone on earth had the chance to view space from the perspective that you did, what do you think it would change about humanity?

“A lot, without a doubt. That’s why I think space tourism should be more readily and easily accessible, with more opportunities to fly into space. Lowering the cost has benefits to our society for that very reason.”

Where do you think the UAE stands in the space race?

“They’ve flown an astronaut now, so they’ve joined a very exclusive club. It’s great to see in a country like this, that I first visited in 1991 and then again in 2016 – 25 years later. It’s changed significantly, and I think if they want to go higher than the Burj Khalifa, the only way is to go into space!”

“I think it’s great to have the Expo here in Dubai. I love this city, and to have all of these other countries from around the world come together and showcase what is great about them, what they’re doing and how that’s benefiting all of us. Hopefully, they’ll get a lot of people come and visit despite the pandemic. Everything seems very safe here. I feel completely safe – not only pandemic-wise, but in every way. This is probably one of the safest places I’ve visited. I think people should be very excited to come to Expo 2020.”

What are your hopes for the future of space exploration?

“I hope someday we’ll go to Mars, and I hope to see that in my lifetime. We could do it now if we had the willpower and the money. I’d like to be the first on Mars. I’m not going to be, but I’ll volunteer… 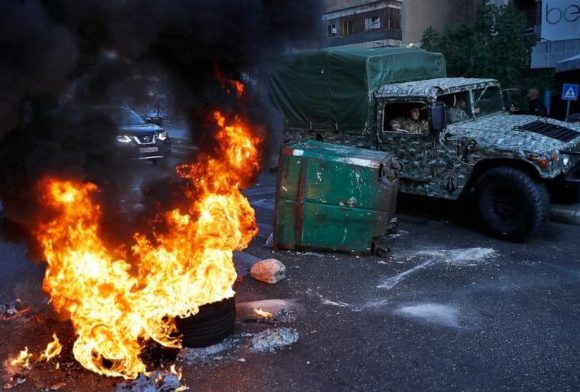 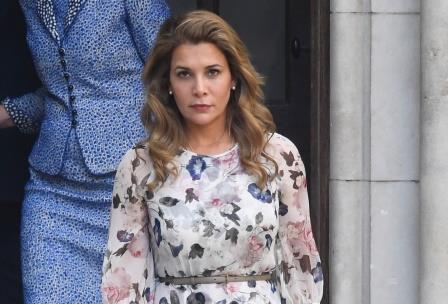 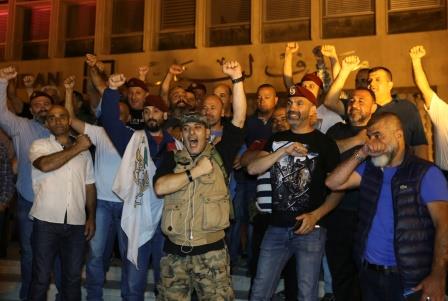