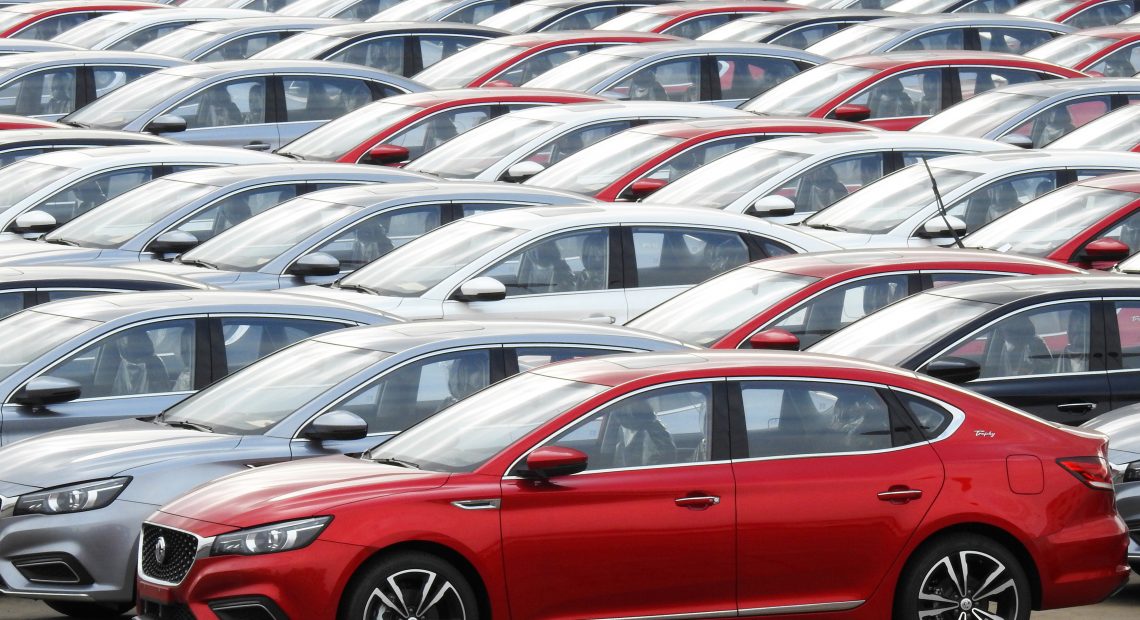 BEIJING (CHINA) – China’s vehicle sales slid 17.8% in August from a year earlier, falling for a fourth consecutive month, as the world’s biggest car market was hard hit by a global shortage of semiconductors.

Overall sales in China stood at 1.8 million vehicles in August, data from the China Association of Automobile Manufacturers (CAAM) showed.

China’s vehicle sales jumped 13.7% in the first eight months of 2021 from the same period a year ago, as the market recovered from pandemic lows.

CAAM now expects 2021 growth to be slower than a previously forecast 6.5%, said Chen Shihua, a senior official at CAAM.

The shortage was unlikely to be resolved soon as the pandemic rages on in many parts of the world, Chen said.

One bright spot in the data was the strong sales of new energy vehicles, which more than doubled in August to 321,000 vehicles. These include battery-powered electric vehicles, plug-in petrol-electric hybrids and hydrogen fuel-cell vehicles.

The government’s promotion of greener vehicles to cut pollution has prompted electric car makers such as Nio Inc, Xpeng Inc and BYD Co Ltd to expand manufacturing capacity in China. 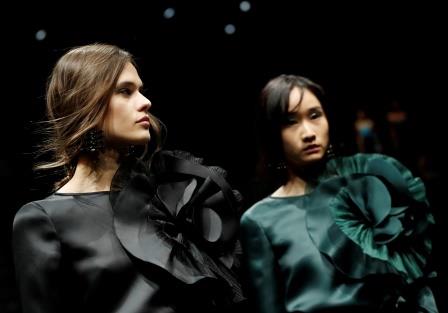 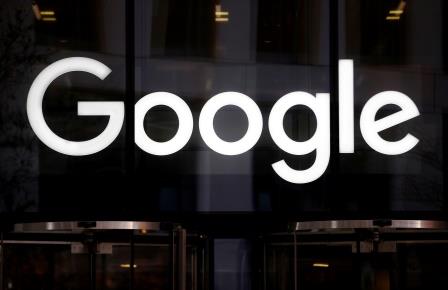 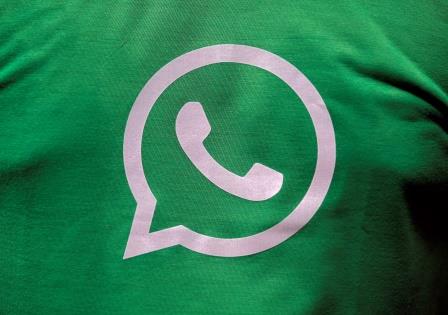 Reliance of India to embed its eCommerce app into WhatsApp: Mint