PRUSZKOW, Poland (Reuters) – Australia smashed their own world record to win the men’s team pursuit gold at the track cycling world championships ahead of Olympic champions and title holders Britain on Thursday.

The Australians led from the start and the quartet of Leigh Howard, Samuel Welsford, Kelland O’Brien and Alex Porter set a time of 3:48.012 to eclipse the previous world mark of 3:49.804 achieved at their home 2018 Commonwealth Games.

Britain’s three-time Olympic gold medallist Ed Clancy and team mates Charlie Tanfield, Ethan Hayter and Kian Emadi were blown away by the speed of the Australians, with the two countries likely to vie for gold at the 2020 Tokyo Olympics.

“I’m speechless at the moment to be honest,” Australia’s Porter, 22, said on the organisers’ official twitter feed. “It’s a pretty surreal feeling. We were going fast in training but we didn’t imagine we’d be able to do something like that.”

Porter was competing only 10 weeks after damaging his left shoulder and breaking a collarbone in a crash at the national madison championships at Melbourne Arena.

Australia’s Welsford won his second gold when he claimed the men’s scratch title with Roy Eefting of the Netherlands taking silver and New Zealand’s Tom Sexton the bronze.

Australia lead the medals table after the second day of the championships having won four out of seven finals. 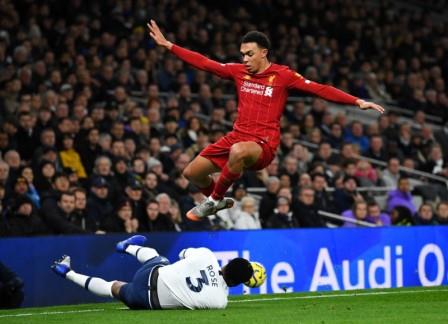 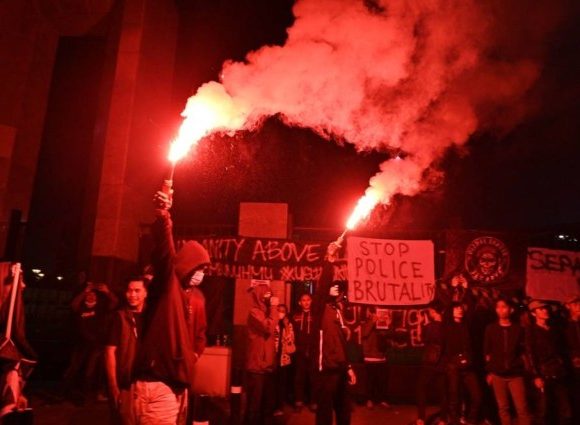 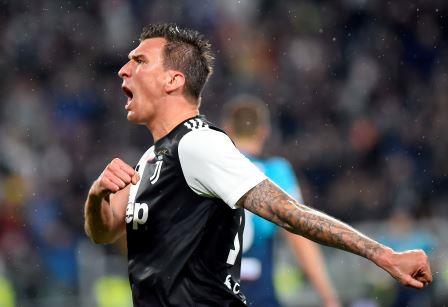