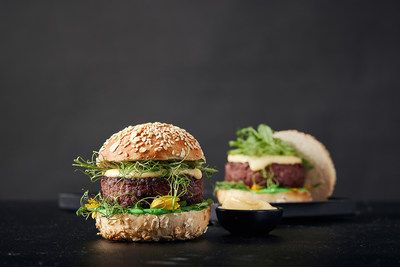 – Following comprehensive testing and validation with leading chefs and consumers, five New-Meat products are now available in select Israeli restaurants and hotels nationwide – all famed for high quality meat and most have never served Alt-Meat to date

TEL AVIV (ISRAEL) –  Leading Alt-Meat innovator, Redefine Meat, today announced the commercial launch of its first ever series of ‘New-Meat’ products in Israel. Available today in select restaurants and hotels nationwide* (famous for their meat quality and most debuting Alt-meat for the first time), the plant-based range consists of a premium 170-gram (6 Oz.) hamburger, sausage, lamb kebab, middle eastern ‘cigar’, and ground beef developed for high-quality restaurants and open flame grilling. In Q4 2021, Redefine Meat will extend the rollout of its first New-Meat product range to Europe, with USA and Asia expected in 2022. The company also revealed that it will launch its first whole cut range later this year, following pilot-testing success.

A tasty new range meat lovers can relate to, and chefs can be proud to serve

Redefine Meat is proud to deliver meat lovers and chefs a level of quality and versatility not seen in the alternative meat industry to date:

First in the new line-up is the adult size ‘Redefine Burger’, packing 170 grams of New-Meat with bulky grain sizes you would expect from a butcher and high quality steakhouse. Developed with feedback from leading chefs and butchers in Europe, it offers an extremely juicy, yet firm meaty bite – key attributes implemented within Redefine Meat’s upcoming steak products. The burger was successfully tested in an exclusive behind-the-scenes launch at Israel’s most prestigious meat restaurant, which had never served alternative meat until then. Also available is ‘Redefine Ground Beef’, designed to provide the most versatile and easy to cook minced meat offering in the market. The ground beef has a subtle animalicflavor and adapts according to any cooking method and dish, performing particularly well on a charcoal grill. Addressing a major gap in the market, Redefine Meat ground beef achieves sufficient quality and cooking performance for chefs to use as a culinary base for a wide variety of dishes in the best restaurants in the world, as proven by the list of early adopters in the Israeli market and growing pre-order list in the US, Europe and Asia.

Further products include ‘Redefine Sausage’, offering a meaty alternative to a traditional pork sausage. Using a unique production method, the sausage has a bulky meaty bite with the coveted ‘snap’ of a casing. ‘Redefine Cigar’ is a classic treat within the middle east. With a delectable crust that cooks up flaky, and a bouquet of aromatic seasoning, this irresistible New-Meat-filled pastry is the quintessential hors d’oeuvres. The product was designed with the hospitality industry in mind, allowing for simple cooking in ultra-large quantities, and is the first in a range of products targeting this segment. Lastly, ‘Redefine Kebab’ is arguably the most meat-like product ever to be introduced in the past decade. Developed in stealth-mode for over two years, it is an extremely juicy, minced meat product designed to address the most common meat street food dish in cuisines from the middle east through to India.

“In 2018, my co-founder and I started with a vision to replace the entire cow with tasty meat alternatives that would be embraced by meat lovers around the world,” says Ben-Shitrit. “With the backing of such strong investors and strategic partners, and the incredible global interest we continue to receive, the progress we have made has been phenomenal and we’re only just getting started. For those seeking to believe it, I encourage you to try our New Meat and taste it for yourself. We don’t expect you to like it, we expect your mind to be blown.”

Redefine Meat recently secured $29 million USD in funding, the highest ever Series A round for an alternative meat company at that time. It is also currently finalizing production of a first-of-its-kind large-scale factory housing both meat pilot-lines and Redefine Meat’s industrial-scale 3D Printers, which will produce New-Meat at scale to the Israeli market and beyond. Such has been the rapid growth, the company has tripled its employees to over 100 and hired leading chefs such as Shai Heiman, who previously worked at US-owned Manrissa restaurant (three Michelin stars), as well as Rafael, Toto restaurant, OCD and more.

Founded in 2018, Redefine Meat is a pioneering meat company creating tasty New-Meat made from plant-based ingredients. The company’s mission is to create a world where anyone can enjoy great meat without any compromise, by harnessing technology instead of animals. Using a range of proprietary technologies including 3D printing, and working closely with global meat experts, Redefine Meat has developed a range of meat products that offer the same flavor, taste and texture as animal meat, and the versatility to produce New-Meat for every part of the cow.

Redefine Meat is Headquartered in Tel Aviv, Israel, and has over 100 employees. In June 2020, the company received wide-acclaim upon unveiling the world’s first steak produced using industrial-level 3D printing. In January 2021, Redefine Meat secured $29M investment – the highest Series A round for an alternative meat company at the time – taking total investment to date to $35M. The company’s strategic investors include Hanaco Ventures, Happiness Capital and CPT Capital, as well as several other investors including The PHW Group, Losa Group, Sake Bosch, and K3 Ventures. 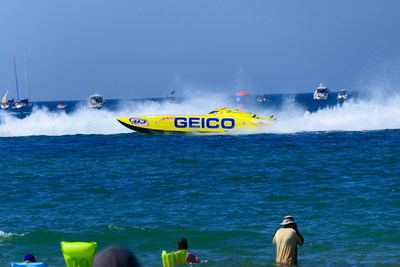 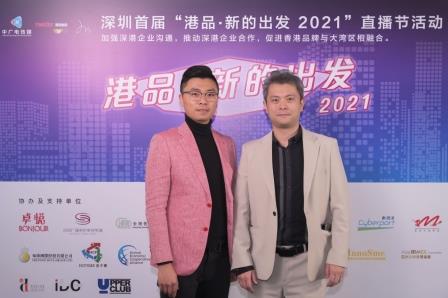 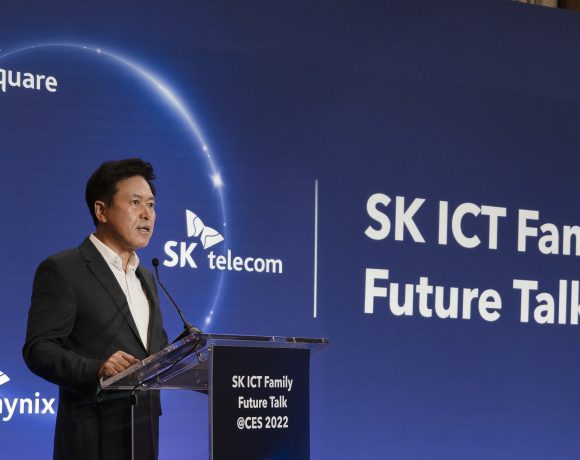