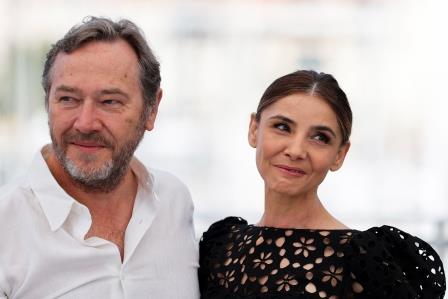 CANNES (FRANCE) – “Basic Instinct” director Paul Verhoeven, fresh from presenting sexually-charged church satire “Benedetta” in Cannes, said on Saturday he was stunned by what he called increasingly puritanical attitudes towards sex and nudity in movies.

In “Benedetta”, which is competing for awards at the French film festival, Verhoeven depicts the lesbian relationship between two nuns in the 17th century, based on a true story dug up by a historian.

Played by Virginie Efira, Benedetta – whose mystical visions start to upset life within the cloistered walls as well as the church hierarchy – discovers the thrill and power of sex, and the women are shown naked in several scenes.

“In general people, when they have sex, they take their clothes off,” Verhoeven told a news conference after the film’s premiere on the French Riviera, where the cast was asked whether this form of nudity was frowned upon in cinema today.

“I’m stunned by the fact we don’t want to look at the reality of life.”

The MeToo movement against sexual harassment in Hollywood and beyond has also brought more scrutiny on the way women are presented in films.

At Cannes this year, the jury picking the top awards has a majority of female members, including U.S. actress Maggie Gyllenhaal, who underscored the importance of women’s point of view as filmmakers too.

Efira and co-star Daphne Patakia, who plays the uncouth young nun who awakens Benedetta’s desire, said on Saturday that they had found the sex and nudity scenes relevant.

Through comic moments, the film takes aim at religious hypocrisy in a world where lesbians are condemned by the Catholic Church but the male nuncio has his own affairs.

From an early age, Benedetta displays a talent for the theatre and a vivid imagination, and when she appears to have been given the stigmata – or the bodily wounds echoing those of Jesus Christ on the cross – no-one knows what to believe.

The film garnered mixed early reviews, with some that saying Verhoeven’s subversive efforts were almost too tame, in an albeit entertaining romp, and that some aspects of Benedetta’s character were sketched too hastily. The ambiguity of her beliefs intrigued others at Cannes.

The film festival runs until July 17.

Verhoeven rejected the notion that his film was blasphemous, after basing it on a book which retraced the testimonies of the two nuns, who were subjected to a religious trial in Pescia, Italy.

“You can talk about whether it was wrong or not, but you cannot change history,” Verhoeven said. “The word blasphemy for me in this case is stupid.” 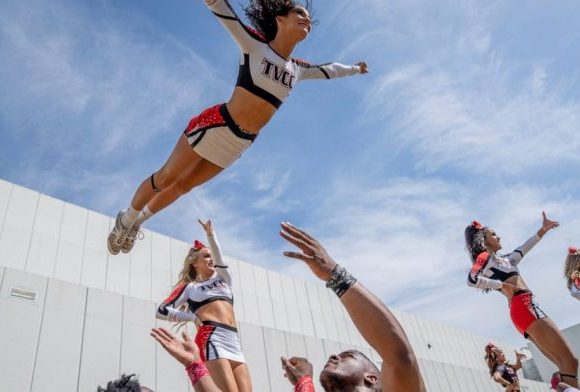 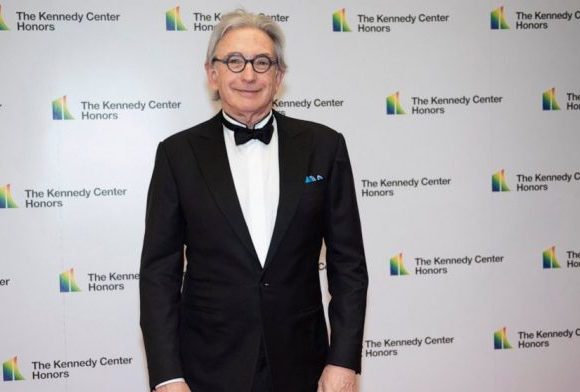 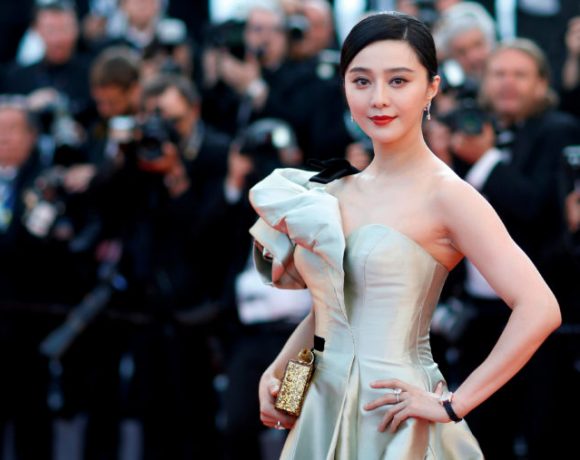