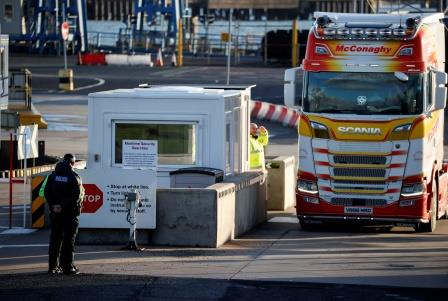 LONDON (UK) – Britain will call for European Union on Wednesday time is running out to find solutions to ease post-Brexit trade with Northern Ireland. It said any further legal action by the bloc would not “make life any easier” for people in the province.

Since completing its exit from the EU late last year, Britain’s relations with it have soured, with both sides accusing each other of acting in bad faith over part of their trade deal that covers goods movements to Northern Ireland.

British Brexit minister David Frost will meet European Commission Vice President Maros Sefcovic in London to try to resolve the differences over the Northern Ireland protocol, but so far months of talks have done little to break the deadlock.

Brussels accuses London of breaking the agreement by failing to implement checks on some goods moving from Britain to its province of Northern Ireland, and has started legal action over the British government’s unilateral extension of a grace period.

London says it has no choice because some of the checks hamper supplies to Northern Irish supermarkets. It points to rising tensions among pro-British unionists in the province.

“When I meet Maros Sefcovic later today my message will be clear: time is short and practical solutions are needed now to make the protocol work,” Frost said in a statement, calling for flexibility to find solutions “that enjoy the confidence of all communities”.

“Further threats of legal action and trade retaliation from the EU won’t make life any easier for the shopper in Strabane who can’t buy their favourite product.”

His words were a response to an article Sefcovic wrote in the Telegraph newspaper on Tuesday when he warned Britain the EU would “not be shy in reacting swiftly, firmly and resolutely” if it considered Britain was breaching its legal obligations.

London and Brussels say want to find solutions but accuse each other of not engaging with various competing proposals.

The grace period on some goods expires on June 30, and a spokesman for Prime Minister Boris Johnson said on Tuesday, there was “no case whatsoever for preventing chilled meat from being sold in Northern Ireland”.

“What is needed is pragmatism and common sense solutions to resolve the issues as they are before us,” Frost said. “This work is important. And it is ever more urgent.” 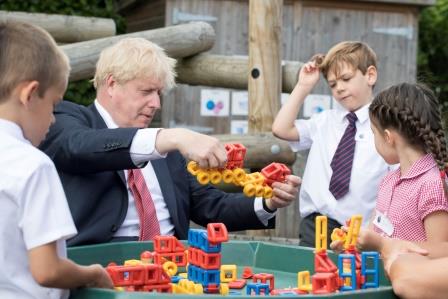 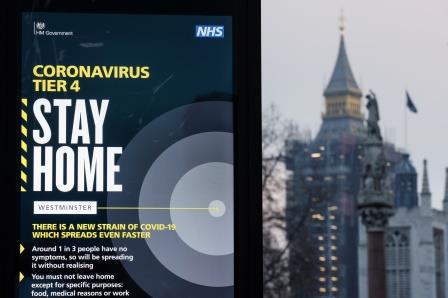 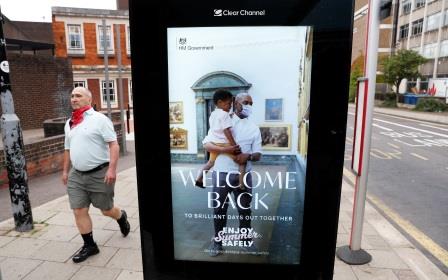