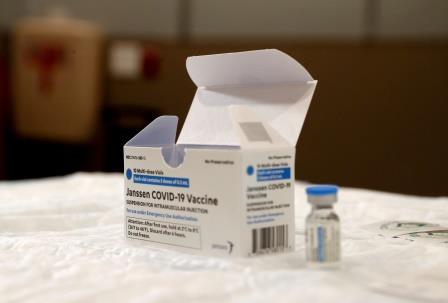 SEOUL (SOUTH KOREA) – As South Korea struggles with a shortage of COVID-19 shots, US defence ministry has informed that US military will offer some Johnson & Johnson’s (J&J) coronavirus vaccines for South Korean troops

The offer comes days before President Moon Jae-in is due to visit Washington for his first summit with U.S. President Joe Biden, amid calls for Moon to secure more and faster deliveries of U.S.-made vaccines.

The ministry declined to confirm how many shots USFK had offered, but said it was discussing how to use them with USFK and health authorities.

“USFK had conveyed its willingness to provide J&J vaccines for the vaccination of our soldiers,” the ministry said in a statement.

USFK spokesman Colonel Lee Peters declined to confirm the offer but told Reuters that it was working closely with the South Korean government on the U.S.-authorised use of COVID-19 vaccines.

The Korea Disease Control and Prevention Agency referred queries on the issue to the health ministry, which did not respond to requests for comment.

In March, USFK said it began administering J&J’s single-dose vaccines to its troops and affiliated members, following the U.S. Food and Drug Administration’s authorisation in February.

South Korea’s food and drug safety ministry granted final approval for the J&J shot in April, after signing a deal to import those shots for 6 million people but the date for their shipment has not been finalised. 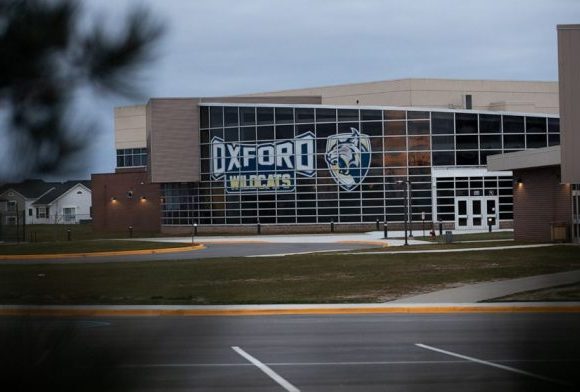 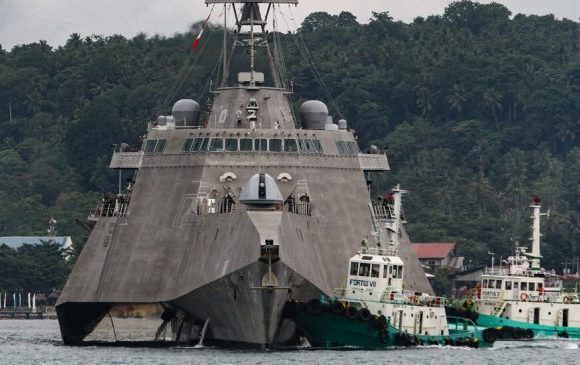 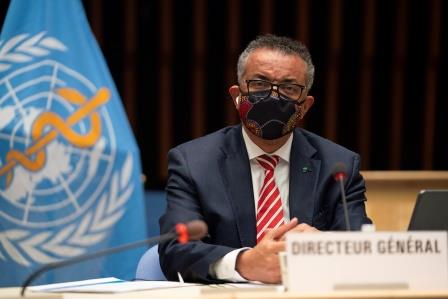 WHO chief asserts coronavirus is ‘not tired’