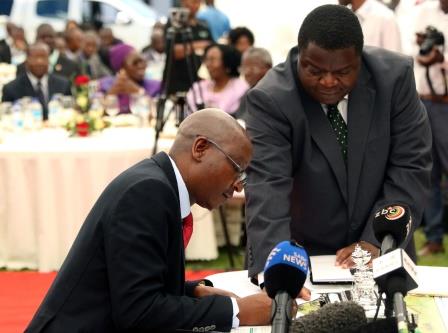 HARARE (ZIMBABWE) – High Court ruling that it was illegal to extend the tenure of the chief justice by five more years has annoyed Zimbabwe’s justice minister Ziyambi Ziyambi. He commented by saying that the country’s judiciary of being “captured” by foreign forces seeking to destabilise the government.

Three judges of the High Court said in a judgment on Saturday that Luke Malaba had ceased being a judge and chief justice after he turned 70 years old.

Justice Minister Ziyambi Ziyambi said in a strongly worded statement late on Saturday that the ruling was “a typical case of overreach and as government we cannot accept that.”

The ruling was a rare setback for President Emmerson Mnangagwa whom the opposition accuses of seeking to influence the judiciary. Mnangagwa denies the charge.

Ziyambi said the government would appeal the “baseless and meaningless” decision as early as Monday.

“I want to make it clear that we do not accept the decision of the High Court. We have a serious situation of a judiciary that has been captured by foreign forces in this country,” Ziyambi said without providing evidence or naming anyone.

His comments were a throwback to the era of Robert Mugabe, where the government often publicly criticised judges. The timing of Ziyambi’s comments ahead of the appeal hearing by the Supreme Court could be viewed as a threat to judges.

Ziyambi also said a certain group of judges always passed judgments that sought to tarnish the image of the government. He did not name such judges.

Over the last year there has been an increase in the arrest and prosecution of government opponents, which critics say is a sign that Mnangagwa is reverting to the authoritarian tendencies seen under his predecessor Mugabe. 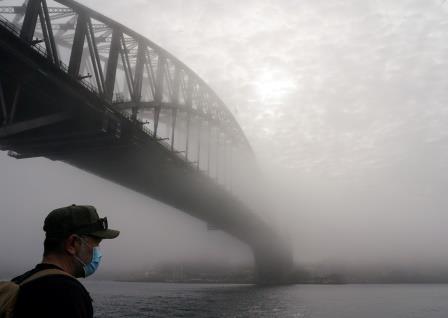 Only 7% of the population vaccinated, Australia stuck in vaccine slow lane 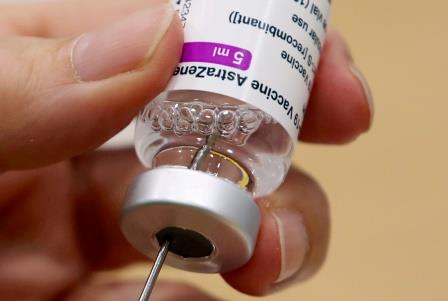 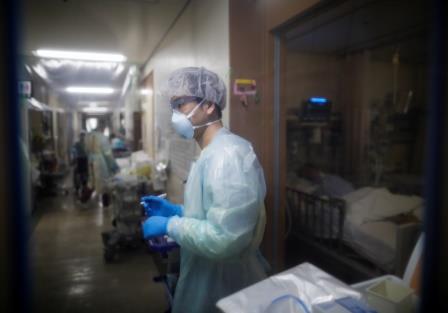