Swiss voters in favour of bilateral treaty with European Union

Swiss voters in favour of bilateral treaty with EU 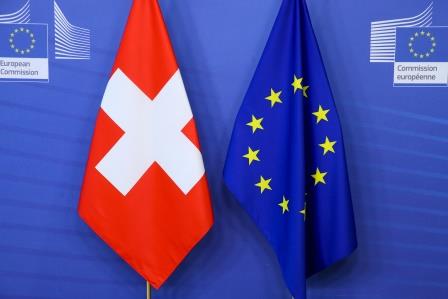 VIENNA (SWITZERLAND) – A poll for a newspaper shows that despite years of fraught negotiation and opposition by far-right and left-wing parties, most Swiss voters are still in favour of striking a bilateral treaty deal with the European Union.

Talks on a treaty text, which would simplify and strengthen ties between the bloc and the neutral country, stalled last month because of differences on how to interpret free movement accords, Switzerland said.

Opponents say it would erode sovereignty and Swiss salaries. A deal would have to be put to a national vote.

The survey of 2,000 eligible voters by market researcher GFS Bern found 49% of respondents said they were “rather in favour” of voting for a deal and another 15% fully supported it. While 19% were rather opposed, 13% were fully against, and 4% were undecided.

Failure to strike a deal would block Switzerland from any new access to the single market, such as an electricity union. Existing accords will erode over time, such as an agreement on cross-border trade in medical technology products that lapses this month.

Last year the annual poll found the same proportion of voters in favour, 64%, despite mounting opposition by parties including the far-right SVP.

The pollster warned, however, that the support could yet change once any deal on the so-called Institutional Framework Agreement is reached.

“The framework agreement has majority support but for the population it is not the be all and end all,” GFS Bern’s co-chief Urs Bieri told NZZ.

Of the 49% who were “rather in favour” he added: “That is a large group that has not yet settled – accordingly the result in an election campaign could still swing to a ‘no’.”

At present EU-Swiss economic ties are governed by more than 100 bilateral agreements stretching back to 1972. 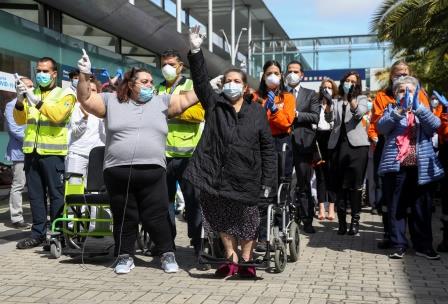 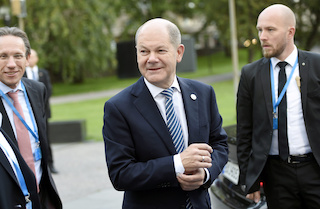 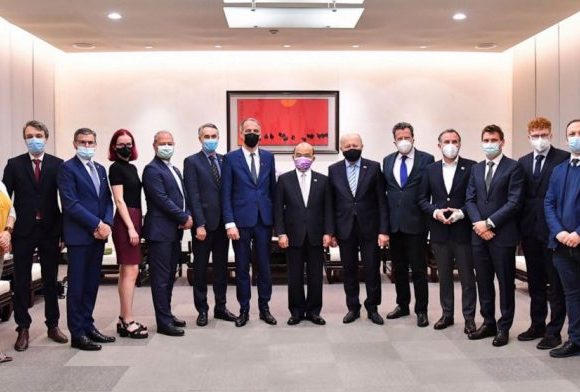