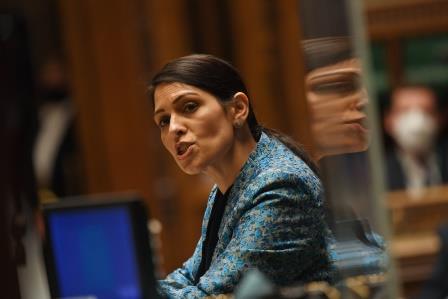 LONDON (UK) – The interior ministry of Britain has informed that applications of prize winners in the sciences and arts to be able to live and work in Britain will be fast-tracked from Wednesday. The new norm is part of the country pressing its post-Brexit pledge to attract only the “best and brightest”.

Since completing its exit from the European Union, Britain has introduced a new system for work visas based on points which are on a scale depending, among other things, on the type of job offer, qualifications and the ability to speak English.

While the government says its new system is fair in its treatment of migrants from around the world after Britain’s departure ended free movement, critics say it is creating a hostile environment that leaves some sectors without workers.

From Wednesday, winners of awards such as the Nobel Prize, Oscars and Golden Globes will be able to live and work more easily under “the Global Talent visa route”, the interior ministry said in a statement.

That would mean the system would allow applicants who hold a qualifying prize to fast track an endorsement application and instead make a single visa application, it added.

“Winners of these awards have reached the pinnacle of their career and they have so much to offer the UK. These important changes will give them the freedom to come and work in our world leading arts, sciences, music, and film industries as we build back better,” interior minister Priti Patel said.

“This is exactly what our new point-based immigration system was designed for – attracting the best and brightest based on the skills and talent they have, not where they’ve come from,” she added in the statement. 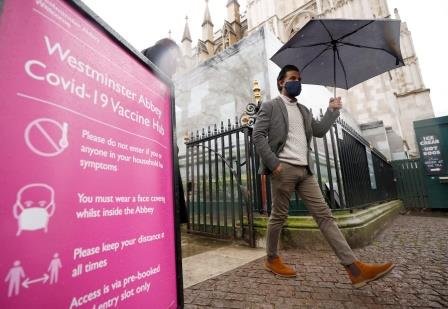 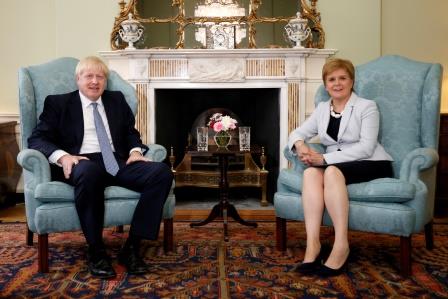 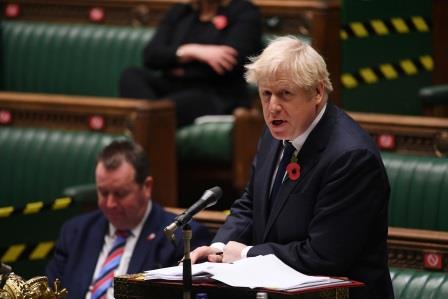