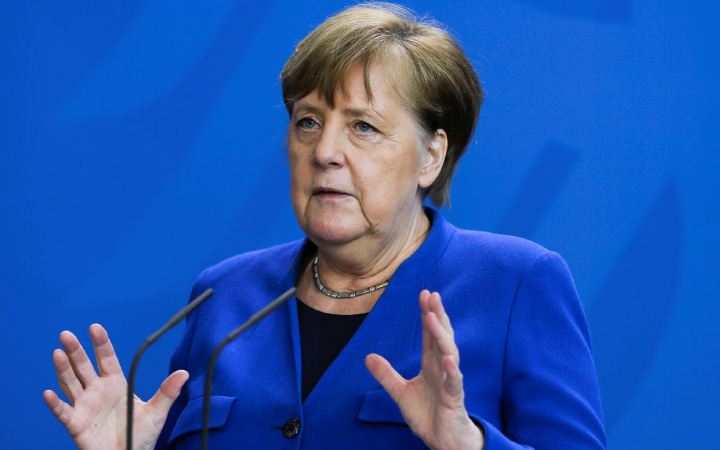 Amid the coronavirus confusion, world leaders scrambled to address their nations- some being dismissive, some playing the blame game, some overconfident in putting forth unvalidated observations and some getting to work at the onset of the first case.

Among all of these hasty underreactions and overreactions, was German Chancellor Angela Merkel- her background in science allowed her to put forth an extremely calm explanation of the situation, urging caution yet avoiding panic. Will this response be remembered as Merkel’s Swan Song of sorts- or are there bigger things to come until the end of her term in 2021? Only time will tell.

German Chancellor- The Chancellor of the Free World

Angela Merkel’s connotation as the ‘Chancellor of the Free World’ was birthed by TIME Magazine, back in 2015, when she graced their cover as the Person of the Year. She has been the German Chancellor for over 15 years with 4 terms in office.

Merkel assumed the office of Germany’s Chancellor back in 2005, elected by a majority. She was headfast in her pursuit of reduction in unemployment rates during her first term.

She was then re-elected as Chancellor in 2009. It was during this term that she came face-to-face with the nasty European debt crisis with plummeting employment rates.

This year, before coronavirus reared its ugly head, Merkel’s succession was in the talks towards the end of last year. Annegret Kramp-Karrenbauer seemed like the most likely candidate for chancellor. However, in February 2020, AKK announced her resignation.

As of now, the Empress of Europe’s succession plan appears to be quite hazy on expiry of her term in 2021; she had made it very clear, back in 2018, that she would not run again.

It’s safe to say that Merkel’s exit from the German political scene will leave shoes too big to fill.

“The Queen of Germany and the Empress of Europe”

Every successful politician is sure to have a dearth of controversy surrounding them. Merkel is no different. She’s no stranger to conflict resolution- it’s what she lives and breathes, every day. Merkel is one to weigh all the options and when a decision is to be made- thought trumps the heart, most of the time. Her evidence-based decision making skill has often come under the microscope of political critics. This could be attributed to her background in science and her PhD in Physics- she is calculative. And she should be- after all, she IS the Empress of Europe.

This conflict resolution has put her on the receiving end of a lot of criticism. Her political stance when it came to rescuing Greece from its crisis and subsequent economic recession or on her country’s nuclear power plants. Even her silence speaks volumes and what she doesn’t say upfront holds meaning. She is the epitome of dramaless leadership for the Germans. She’s not the conventional woman leader one would expect her to be- her lacklustre demeanour is no match to her vibrant excellence in work. She reigns like the Queen of Germany that she is, drawing the lines and then allowing people to do what they deem fair.

The Most Powerful Woman in the World?

Forbes Magazine seems to be a broken record when it comes to naming their ‘World’s Most Powerful Women’, stuck on Merkel. She’s come out on top every year since 2006, with the exception of 2010 when she was bumped down to the fourth place.  However, she is the only woman to have her name appear on the list- every single year.

Almost 7 decades after Hitler’s term as German Chancellor, Malta’s ambassador to Finland recently took to his Facebook to compare the dictator to Merkel, drawing parallels to the current Chancellor fulfilling the former Chancellor’s dream to control Europe. The post has since been taken down and the ambassador also issued an apology, followed by his resignation.

A quick look at Merkel is quite the opposite of what you’re groomed to be as a politician- she isn’t impeccably dressed always, is quite low-key or doesn’t ooze with a charisma of leadership. Merkel’s no-nonsense leadership method is definitely getting something right to make her one of the most powerful women in the world.

Starting closer to home, Angela Merkel has been awarded the Grand Cross 1st Class of the Order of Merit of the Federal Republic of Germany.

Heading out across the world, in alphabetical order, Merkel has been awarded:

Angela Merkel has been awarded the Vision for Europe Award for her contribution toward greater European integration. Then she received the Karlspreis (Charlemagne Prize) and B’nai B’rith Europe Award of Merit.

In a male-dominated field, Merkel shows the way

A leading lady in every sense of the word, Merkel is one of the few influential and trailblazing global women leaders in a world of males dominating the political landscape. Amid crisis, the true colours of leaders are revealed and something that has become increasingly apparent during the COVID-19 pandemic.

Even though women are a minority in this political landscape, they stood out with their innate leadership. Male leaders hastily addressed their nations- while some not at all, others all too late. Angela Merkel was calm, she was quick to act. She warned her people and worked on increasing coronavirus testing.

There are a few points to be highlighted when it comes to Germany’s response to the coronavirus:

Everything is backed by expert opinions and research

In her address, Merkel made it very apparent that all the information had come from experts and all the public health decisions were a result of consulting with them.

Call-to-action with clarity on restrictions

Merkel urged Germans to adhere to the restrictions put in place. She requested their solidarity.

She made it clear that sports events will be conducted in empty stadiums and the cancellation of big events. Merkel made her plea about protecting older people, those with previous illnesses and vulnerable groups. Germany is prepared to borrow more to brace for the economic impact of coronavirus. There was no blame, there wasn’t any confusion. The priority was common good. It was all as clear as day because Merkel made it that way.

Merkel said, “This is putting our solidarity, our common sense and our open-heartedness for one another to the test. I hope that we will pass it.” She ended her speech by quite simply saying, “Take good care of yourselves and your loved ones”.

Germany is beginning to ease their lockdown and this multi-step gradual process is an effort to cushion the harsh economic blow attributed to the coronavirus. The epidemic is far from gone, but it has been decelerated to a considerable extent. A vaccine will take far too long.

Where we stand, the economic impact of the pandemic is harsher than the blow from the financial crisis a year ago. This explains why a slow exit from the lockdown restrictions is even under consideration- but in the safest way known how.

All Eyes on Angela Merkel! 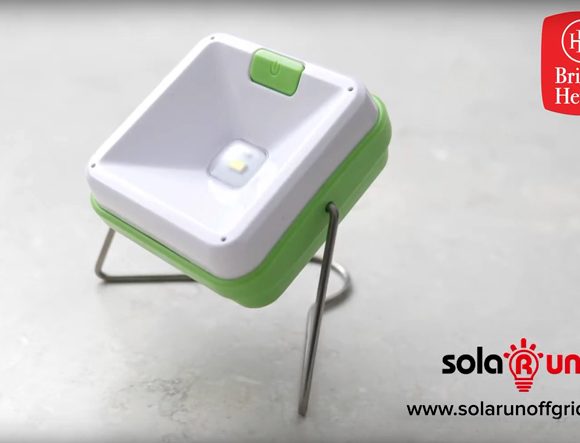 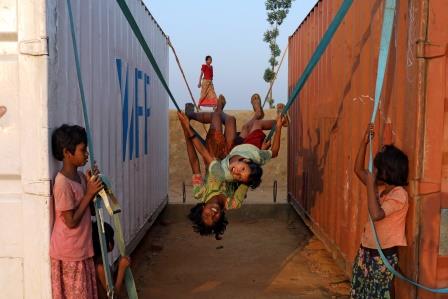 Two years on, a look at the Rohingya crisis 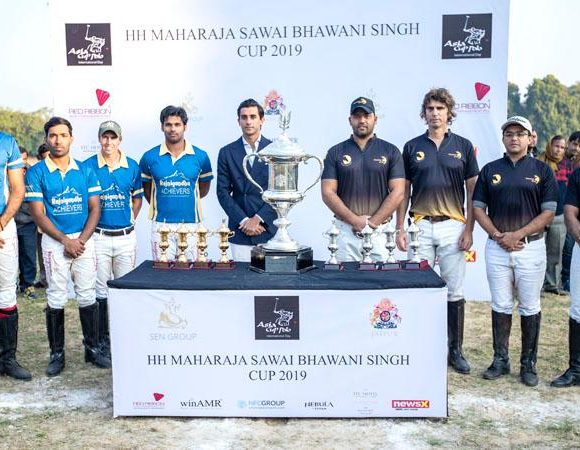