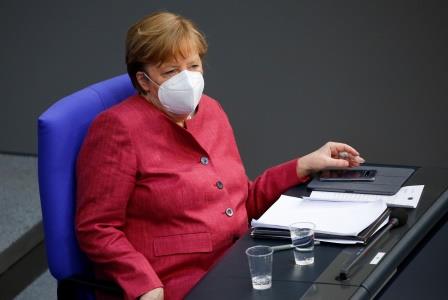 BERLIN (GERMANY) – Highlighting the need of stricter regulations, German Chancellor Angela Merkel urged lawmakers on Friday to approve new powers that would allow her to force coronavirus lockdowns and curfews on areas with high infection rates.

“The third wave of the pandemic has our country firmly in its grip,” said Merkel, whose speech in parliament was interrupted by heckling from lawmakers of the far-right Alternative for Germany party opposed to lockdowns. “Intensive care workers are sending one distress call after the other. Who are we to ignore their pleas?” she added.

The imposition of curfews and granting the federal government powers to force them on Germany’s 16 states has also drawn criticism from within Merkel’s conservative bloc, which opinion polls suggest will suffer their worst ever result in a September national election

Merkel acknowledged in her speech that the new powers were no bullet-proof solution to the pandemic, which she said could only be defeated with vaccinations.

“The proposed amendments of the Infection Protection Act are an alarming document of an authoritarian state,” said Weidel. “This relapse into the authoritarian demon is coming from the chancellery and you, Madame Chancellor.” 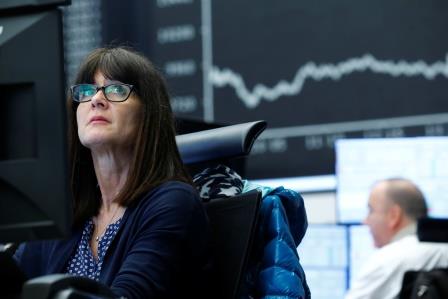 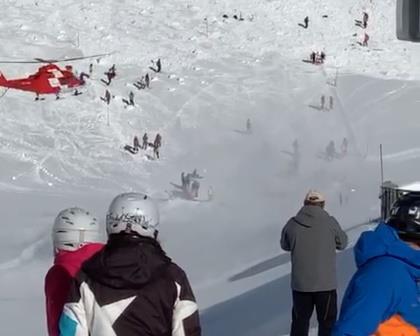 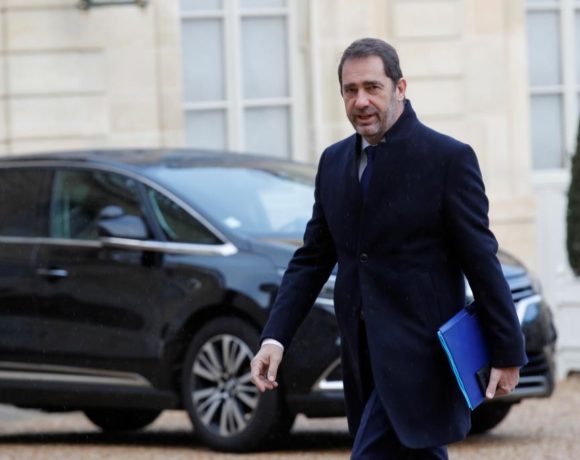