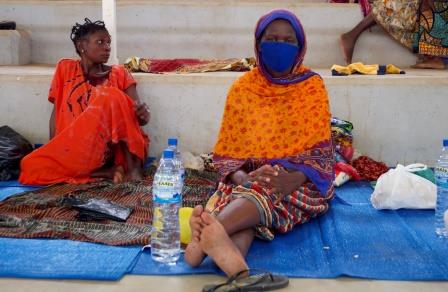 GENEVA (SWITZERLAND) – Almost one million people are subjected to severe hunger in northern Mozambique, where hundreds of thousands have been forced to flee Islamist militant attacks, said the United Nations food agency on Tuesday.

The World Food Programme (WFP) said in a briefing in Geneva that 950,000 people are now hungry in Mozambique. It appealed to donors for $82 million to confront the crisis.

“Families and individuals have had to abandon their belongings and livelihoods and flee for safety…adding to an already desperate situation in Northern Mozambique,” WFP spokesman Tomson Phiri said.

The UN Children Fund’s director of emergencies, Manuel Fontaine, told the same briefing: “We are facing both a large and likely long-lasting humanitarian situation.”

He said that the population in some towns had become double or even tripled as displaced people arrived.

About 690,000 people were already put through displacement across the country by February. A further 16,500 have since been registered in other areas of Cabo Delgado after fleeing the attack in Palma, said the International Organization for Migration.

Tens of thousands more are still displaced within Palma district or are on the move, the UN humanitarian coordination agency, OCHA, said on Monday

Many fled to a nearby village called Quitunda, built by French energy giant Total to house those displaced by its $20 billion gas project.

People there have little access to food, no protection and gather in their hundreds at Total’s site every day desperate for evacuation, a witness told Reuters. Total pulled its staff from the site due to nearby insurgent activity on April 2.

Mozambique’s Centre for Public Integrity said the government had failed to manage the crisis, relying mostly on aid agencies to provide suport for those fleeing the violence. Many stayed in war zones as they had no means to reach safer areas, it said.

Authorities are still working to identify 12 beheaded bodies found in Palma after the attack, which both police and army officials said were believed to be foreigners. 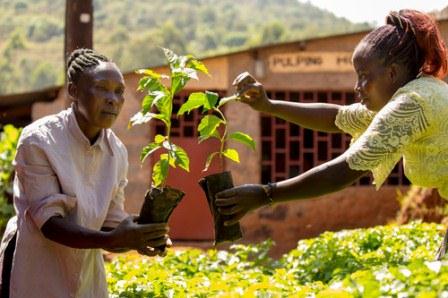 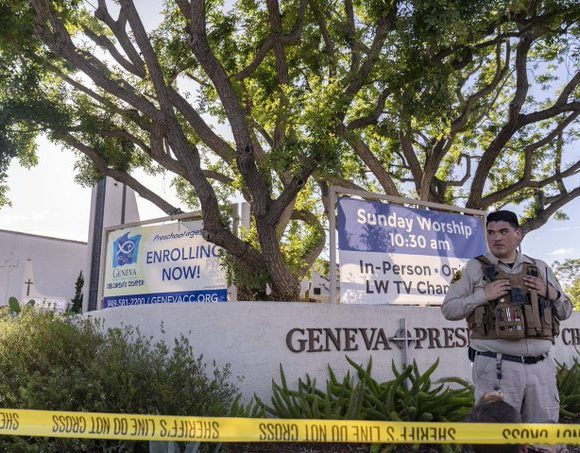 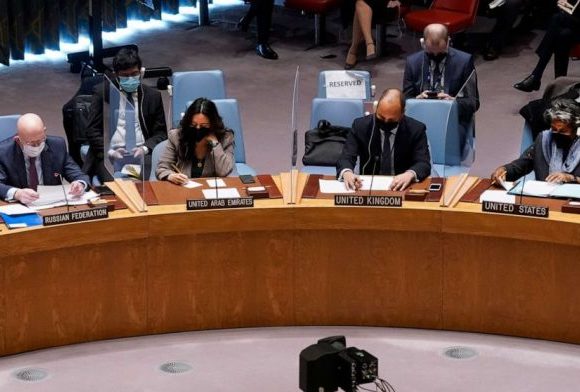 UN Security Council adjourns without action after US, Russia spar over Ukraine