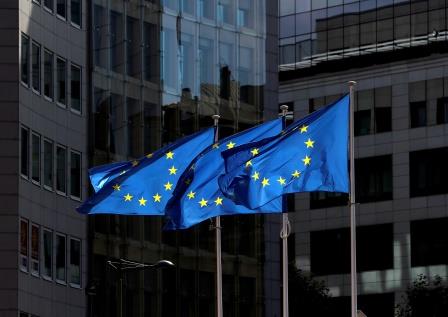 BRUSSELS (BELGIUM) – The European Commission on Thursday said it would expand financial and policy support to help reach a goal for a quarter of Europe’s farmland to take the organic path by 2030.

Agriculture produces roughly 10% of EU greenhouse gas emissions and is on the front line of climate change impacts, with record heatwaves and prolonged droughts reducing some European crop yields.

Organic farmland, which restricts chemical pesticides, synthetic fertilisers and genetically modified organisms, has expanded by more than 60% over the last decade in the European Union, to nearly 9% of the bloc’s agricultural area.

The Commission on Thursday outlined plans to speed up this expansion and stir demand for organic products, which it said would help the EU reach its goal to eliminate net emissions by 2050. Reaching a 25% organic share of farmland this decade would also protect bees and biodiversity, the Commission said.

Agriculture emits nitrous oxide from the use of artificial fertilisers, while livestock produces potent planet-warming methane.

The EU will spend 49 million euros ($57.94 million) on promoting organic products this year, 27% of its total budget for promoting EU agricultural products at home and abroad.

The Commission said the EU’s farming subsidy programme, which is being reformed, will offer farmers 38-58 billion euros over 2023-2027 for eco-schemes, including organic production.

Organic food and farming organisation IFOAM welcomed the EU plan as “a new era for the transformation of our food systems”.

Farmers’ association Copa-Cogeca said in a statement further policies and product innovation would be needed to ensure organic farmers can fend off weeds and pests.

The EU is developing mandatory sustainability requirements for the public procurement of food, which could integrate organic products into school meals or public canteens. 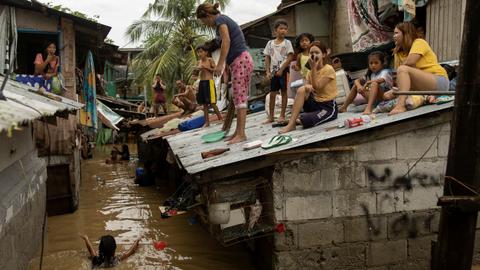 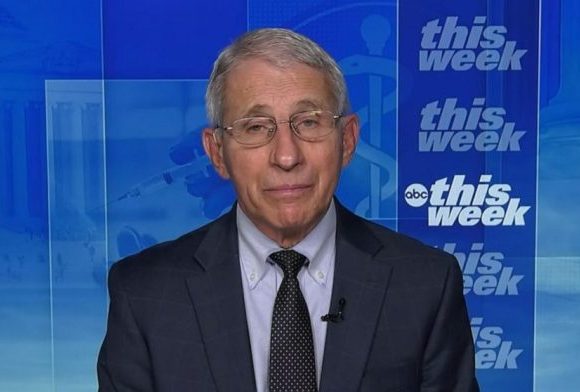 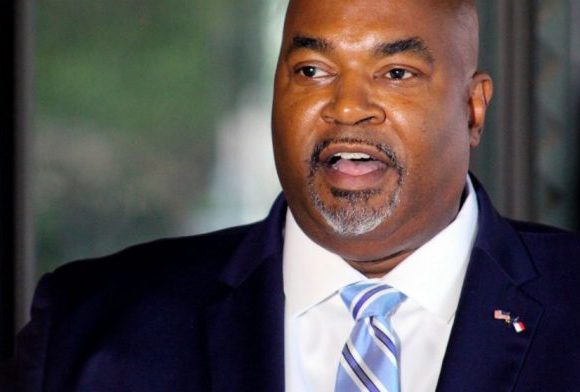