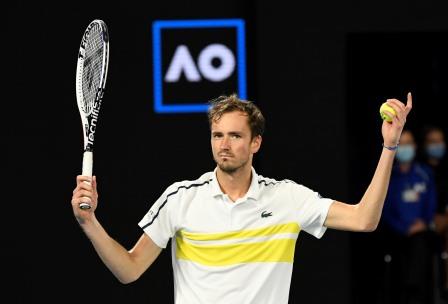 AMSTERDAM (NETHERLANDS) – In case Russia’s Daniil Medvedev reaches the final of the ATP 500 event in Rotterdam, he will get yet another chance to replace Rafa Nadal as world No. 2 next week.

The Russian rose to a career high third in the ATP rankings on Monday after finishing runner-up to world number one Novak Djokovic at the Australian Open. Had he been the winner, he would have moved above Nadal.

A back injury forced Nadal to pull out of the event in Rotterdam on Thursday. It was also responsible for the 20-times Grand Slam winner giving Spain’s ATP Cup matches earlier this month a miss.

His withdrawal means Medvedev will be top seed at the event to be held from March 1-7, which also features top-10 players Stefanos Tsitsipas and Alexander Zverev.

In case he makes it to the final, Medvedev will become the first player outside Djokovic, Nadal, Roger Federer and Andy Murray to be ranked in the top two since Lleyton Hewitt in 2005. 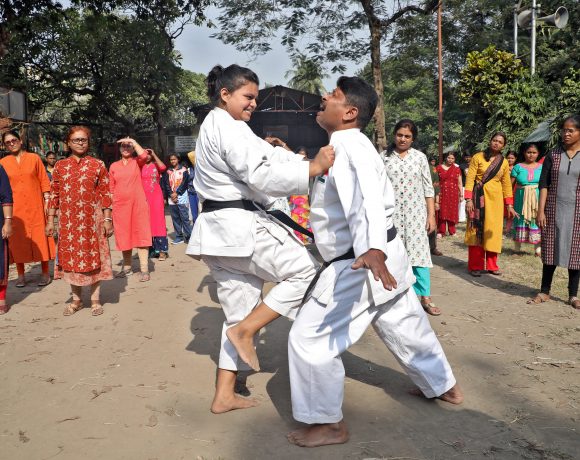 From karate to pepper spray, sexual assaults prompt Indian women to fight back 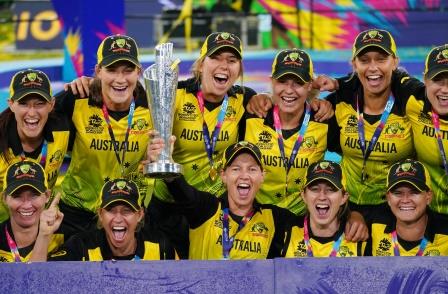 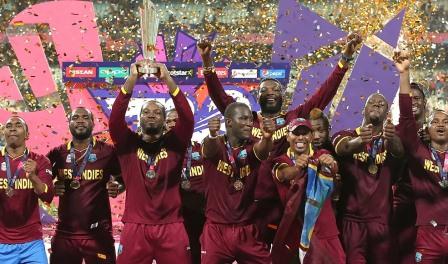