Iran is closely studying EU-proposed plan to have informal meeting with US: Minister 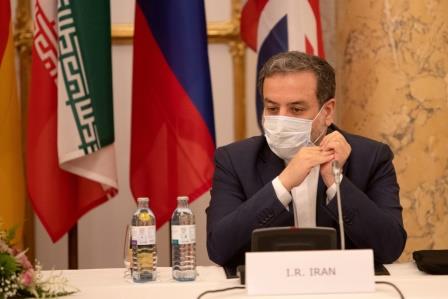 DUBAI (UAE) – Iran is closely scrutinising a EU proposal for an informal meeting between current members of Tehran’s 2015 nuclear deal and the US, said Iranian Deputy Foreign Minister Abbas Araqchi on Saturday.

Both nations have been at loggerheads over who should take the first step to resuscitate the 2015 accord. Iran wants the US to first lift curbs while Washington says Tehran must first return to compliance with the pact.

“We are studying Josep Borrell’s proposal to hold an informal meeting of the 4 + 1 (nuclear deal members) with the United States and Iran, and we are consulting with our partners, including Russia and China, and we will respond to this proposal in the future,” Araqchi said during an interview with state TV.

“However, we believe a U.S. return to the nuclear accord does not require a meeting and the only way for it is to lift the sanctions,” Araqchi said.

White House spokeswoman Jen Psaki said the EU had come forward with the idea of having talks among Iran and the six major powers that struck the nuclear accord. “The Europeans have invited us and … it is simply an invitation to have a conversation, a diplomatic conversation.”

Rafael Grossi, who heads the International Atomic Energy Agency, arrived in the Iranian capital on Saturday weeks after the parliament set a Feb. 23 deadline for the US to lift the curbs, warning that if it failed to do so, Tehran would snap the IAEA inspections.

“Grossi’s trip has nothing to do with Iran’s decision and Iran’s decision shall be implemented,” Araqchi said. “About 20 to 30% of the IAEA’s oversight capacity will be reduced as a result of the implementation of the parliament’s decision.” 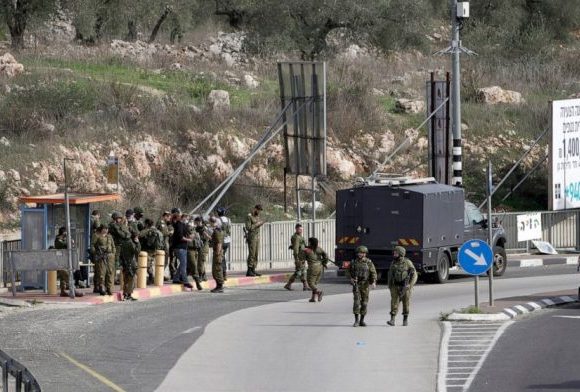 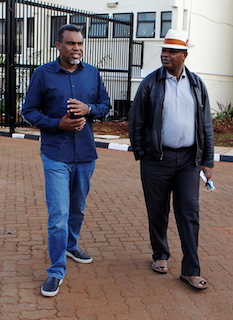 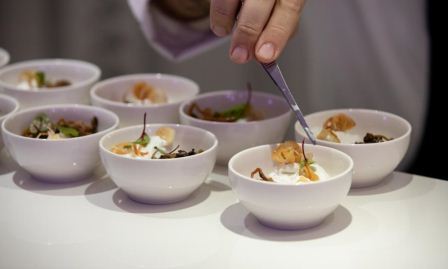