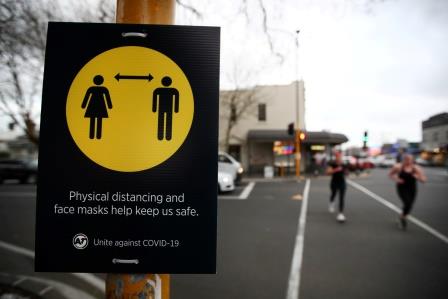 New Zealand’s minister for COVID-19 response, Chris Hipkins, said the three cases includes a couple and their daughter in Auckland. The genomic testing was being conducted to ensure if the family’s infection had connections to any highly infectious variants.

The new cases forced Prime Minister Jacinda Ardern to return to the capital Wellington, by giving a gay pride event in Auckland that she was due to attend on Sunday afternoon a miss.

Hipkins told a hastily called media conference, “Our system has swung into action. We are gathering all of the facts as quickly as we can. And the system that’s served us so well in the past is really gearing up to do so again.”

New Zealand, which had successfully gone more than two months without infection before the January case, is likely to start inoculating its 5 million people on February 20, after getting access to the Pfizer-BioNTech vaccine earlier than anticipated.

The country remains on alert level 1 for COVID-19, which is seen as its lowest level, with no restrictions.

Hipkins said, “No further consideration of change to alert levels has been taken at this point. We will collect more information before we would make any such decision.”

However, health authorities are still trying to find out how the family contracted the virus and “whether COVID-19 could be out there in the community … or whether this is the start of what could be a chain of transmission,” he said.

Officials said that as a precautionary measure, the high school of the girl in the family will be shut down on Monday and Tuesday, with COVID-19 testing facilities to be set up there,

The authorities have gotten in touch with the airlines, as the woman in the infected family has been working for an airline catering company, LSG Sky Chefs, and she mainly works in the laundry facilities, they said. 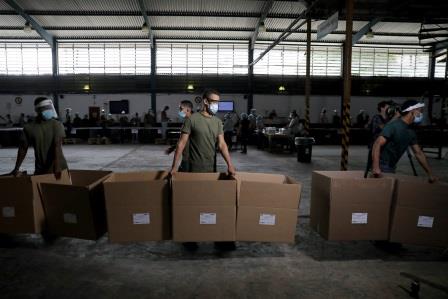 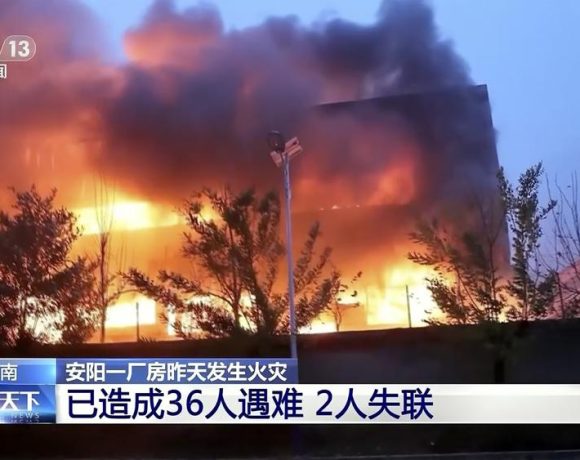 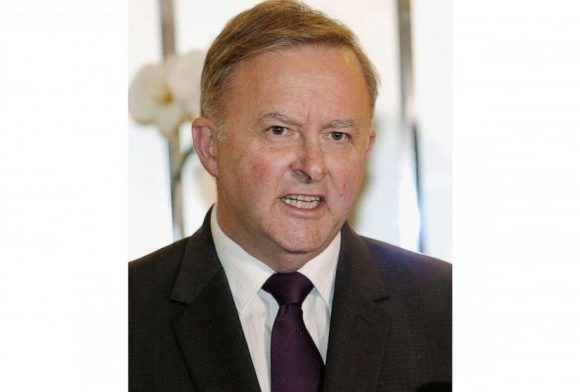