US and China confront each other at WHO regarding scientific mission 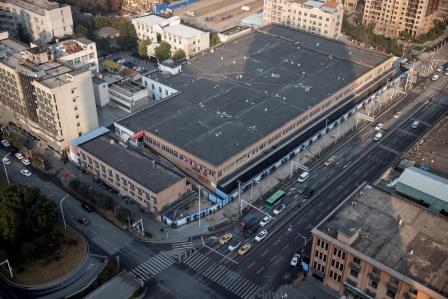 GENEVA (SWITZERLAND) – The United States urged China on Monday to allow an expert team from the World Health Organization (WHO) to interview “care givers, former patients and lab workers” in the central city of Wuhan, and check its availability to medical data and samples.

The United States, which has blamed that China was hiding the extent of its initial outbreak, has pushed for a “transparent” WHO-led investigation. It also levelled criticism at the terms of the visit, under which Chinese experts have carried out the first phase of research.

Garrett Grigsby of the US Department of Health and Human Services, said China should divulge all scientific studies into animal, human and environmental samples extracted in Wuhan, where the SARS-CoV-2 virus is believed to have surfaced in late 2019.

Comparative analysis of such genetic data would help to “look for overlap and potential sources” of the outbreak that triggered the COVID-19 pandemic, he told a session of the WHO’s Executive Board likely to last until January 26.

China’s representative, however, told the board: “The virus origin studies are of a scientific nature. It needs coordination, cooperation. We must stop any political pressure.”

Australia’s delegation also called for the WHO team so that there is access to “relevant data, information and key locations”. 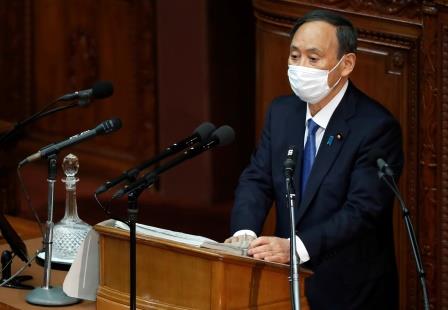 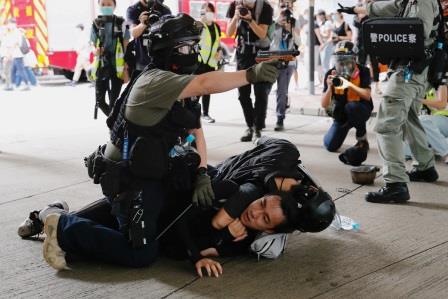 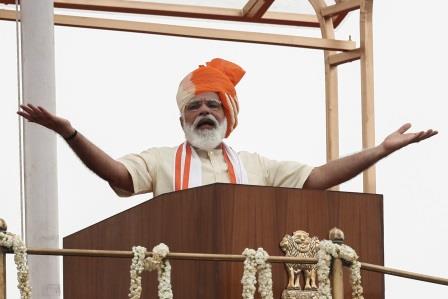