Photo of suspect in murder of US Capitol police officer released 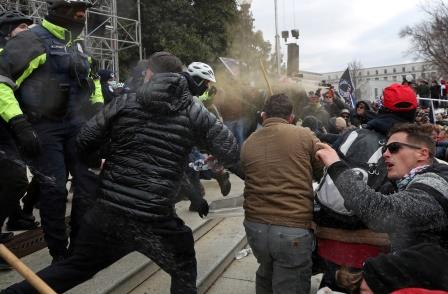 WASHINGTON (US) – Federal law enforcement authorities released the photo of a suspect wanted for questioning in connection with the murder of US Capitol Police officer Brian Sicknick, Senator Bill Cassidy said on Twitter on Tuesday.

Cassidy, a Republican, posted a photo of an older bearded man wearing a blue knit cap with the letters “CFD” and urged anyone who may recognise him to contact the Federal Bureau of Investigation with more information.

Earlier on Tuesday, the FBI in New York City arrested another person in connection with the riots at the US Capitol last week by supporters of President Donald Trump.

Mostofsky’s presence at the US Capitol was cited in an article by the New York Post, which identified him as the state court’s son.

The article also featured a video of Mostofsky dressed in a costume at the Capitol.

The Post quoted him as saying in an interview: “We were cheated. I don’t think 75 million people voted for Trump — I think it was close to 85 million.”

At least 20 people have been charged in Washington DC’s federal district court and another 40 people charged in the local superior court since the siege on the US Capitol, according to the Justice Department.

On Tuesday, Acting US Attorney Michael Sherwin also issued a statement urging members of the media who were attacked or threatened during the riot to contact his office to give details.

“We are resolutely committed to upholding the freedoms guaranteed by the First Amendment, including speech, peaceful assembly, and press, and we will investigate, prosecute, and hold accountable anyone who attempts to obstruct or curtail these freedoms through violence or intimidation,” he said. 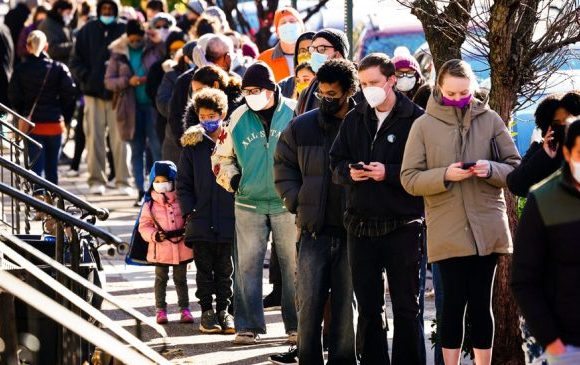 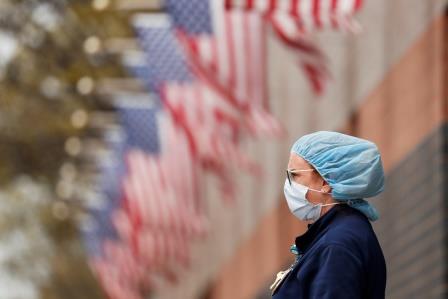 Coronavirus death projections in U.S. estimate over 74,000 deaths by August