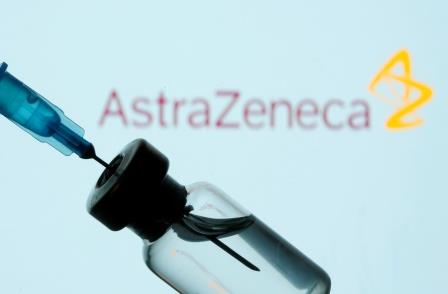 The 27-member European Union is trying to accelerate vaccinations after a starting off slow and as supply shortages oblige authorities to decide upon measures, such as extending the time between first and second shots.

The European Medicines Agency (EMA) said on Tuesday it had received an application from AstraZeneca. It could issue an opinion on a conditional marketing authorisation by January 29 at a meeting of its human medicines committee (CHMP).

If promoted by the EMA and formally approved by the European Commission, the vaccine would be the third against the new coronavirus available, after Pfizer-BioNTech’s and Moderna’s.

AstraZeneca has said its vaccine should be effective against the COVID variant in Britain, although trials have yet to prove the point.

The EMA said on Tuesday that during its rolling review of the vaccine, which it began in October, it had evaluated data from trials in Brazil, Britain and South Africa, which were ongoing.

It is also studying additional information AstraZeneca provided at the CHMP’s request.

The EU last year had agreed to purchase to 400 million doses of the AstaZeneca shot and hopes to get access to a first delivery two weeks after authorisation.

EU top vaccine negotiator Sandra Gallina told an EU Parliament hearing, “They are thinking of two deliveries a month, but this is all in the making. They need to discuss this with member states.” 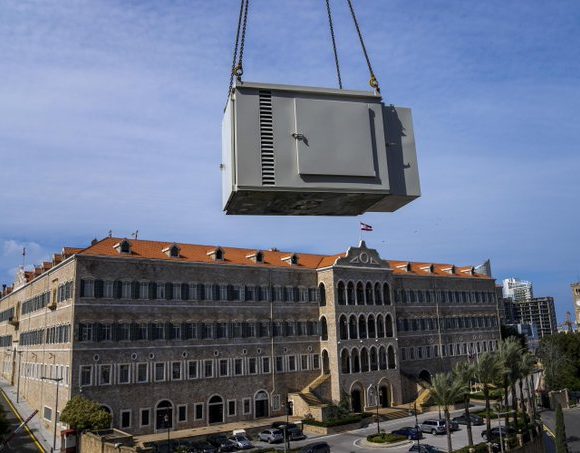 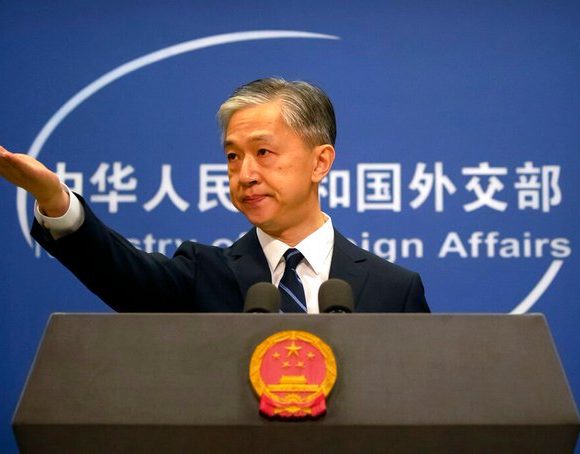 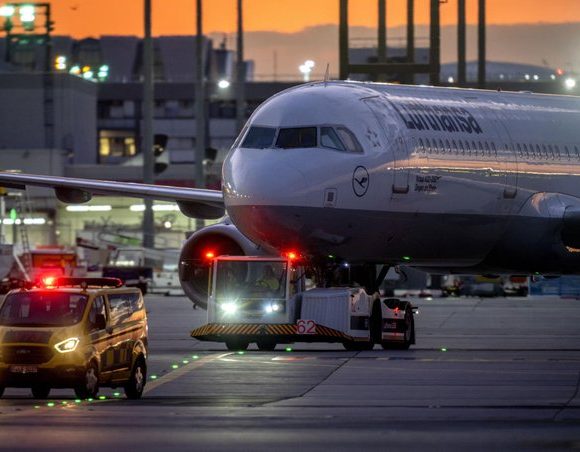