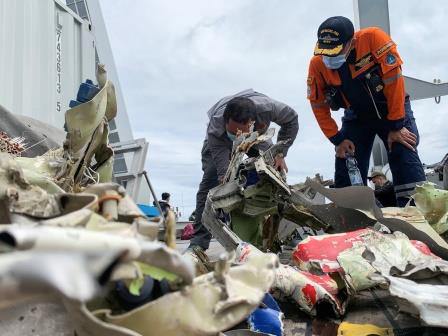 JAKARTA (INDONESIA) – Indonesian authorities have retrieved one of the black boxes from crashed Sriwijaya Air plane, a navy spokesman said on Tuesday.

Spokesman Fajar Tri Rohadi told that the recording device was being transported to Jakarta’s port.

However, it was not immediately clear whether it was the plane’s flight data recorder or the cockpit voice recorder, which has been recovered.

Transport Minister Budi Karya Sumadi and other officials were due to hold a news conference later on Tuesday.

Earlier on Tuesday, more mortal remains were found at the crash site, as well as personal effects such as wallets containing identification cards.

It was the second major air crash in Indonesia since the Lion Air Boeing 737 MAX in 2018.

The jet that crashed on Saturday is a largely different design.

Once the flight data and cockpit voice recorders are recovered, Indonesia’s National Transportation Safety Committee (KNKT) has said it expects to be able to read the information in three days.

With very little immediate clues on what led to the catastrophe loss after take-off, investigators will depend heavily on the flight recorders to find out what went wrong. 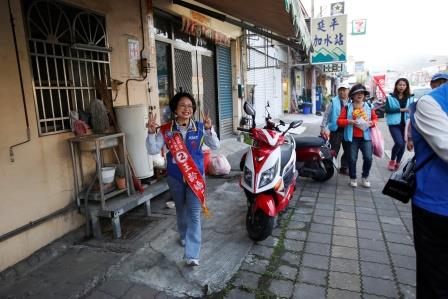 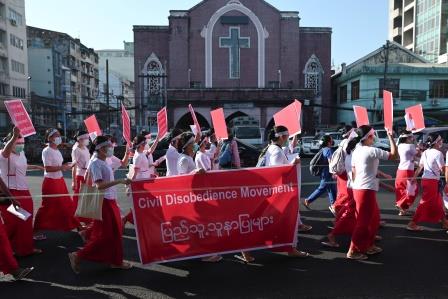 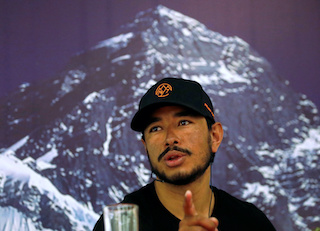