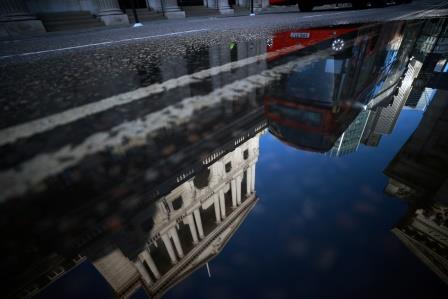 LONDON (UK) – Bank of England policymaker Silvana Tenreyro said on Monday that cutting British interest rates below zero could boost the economy by more than expanding bond purchases, a view that divides opinion at the central bank.

The BoE is currently looking at the technical feasibility of negative rates for Britain’s financial system, and is expected to publish its views on this after next month’s policy meeting.

Tenreyro, who has stated for months that negative rates could potentially be helpful, said she was not pre-judging the outcome of the BoE’s review, or whether the COVID-ravaged economy currently needed further central bank stimulus.

But she pushed back against arguments that negative interest rates would be ineffective in boosting demand, or would cause significant damage to banks’ profitability.

“Monetary policy transmission have worked effectively under negative rates in other countries, with some of the evidence pointing to more powerful effects,” she said in an online speech hosted by the University of the West of England.

Japan, the euro zone and Switzerland, as well as Sweden and Denmark, have cut interest rates below zero in recent years.

While negative interest rates narrow the difference between the interest rates at which banks can borrow from depositors and lend to borrowers – limiting profits – Tenreyro said this was outweighed by a broader boost to the economy which reduced banks’ loan losses.

“It is possible that the current structure of the UK banking system could lead to a less positive impact on bank profitability. But at worst, in my view, this could only make bank-lending channels slightly less powerful than otherwise, while I expect the financial-market channels to work normally,” she said. 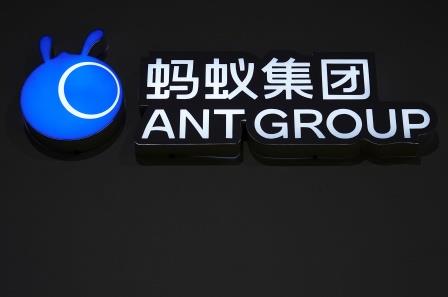 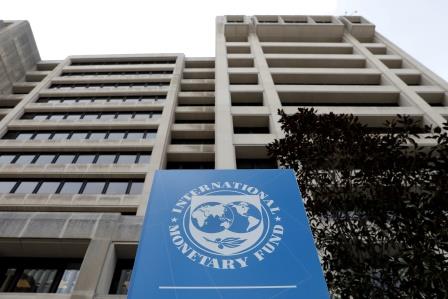 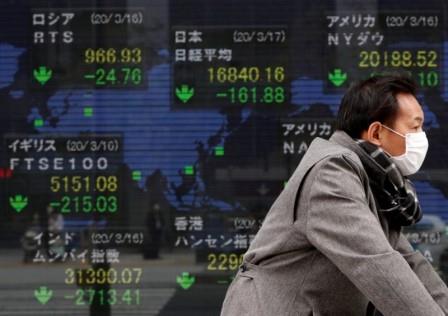