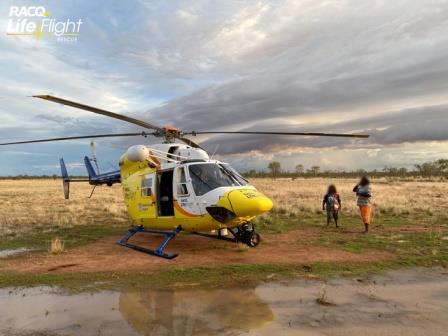 SYDNEY (AUSTRALIA) – A 10-year old boy and his father had a miraculous escape from a car stuck in a flooded bushland in the remote Outback of Australia when a helicopter came to their rescue after three friends accompanying them trekked 50 km to get help.

The group comprising the boy and four adults were driving west of Mount Isa in north-west Queensland, which is 24 hours away from Brisbane, the capital of the state. Their vehicle bogged down in the floodwater on Sunday evening, according to rescuers.

The group was forced to spend the night in the SUV and in the morning, the trio trekked for 12 hours to a police station at Mount Isa seeking help at around 6 pm on Monday.

The father and son were rescued from the stranded vehicle a few hours later. Pilot Russel Procter said rescuing them was relatively easy as their friends were “able to pinpoint the location of the car within 100 metres”.

Australia is facing the La Nina weather phenomenon which marks its summer with greater rainfall and more tropical cyclones, which are in contrast to the raging bushfires last year.

“North Queensland is a very large are and very inhospitable at the best of times, and with the floodwaters … it makes it very difficult to get around,” said Procter. 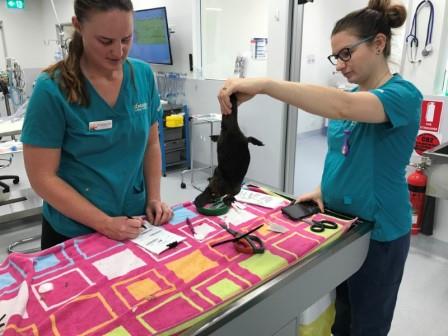 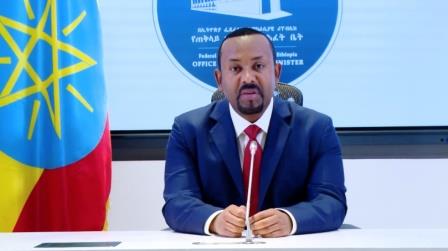 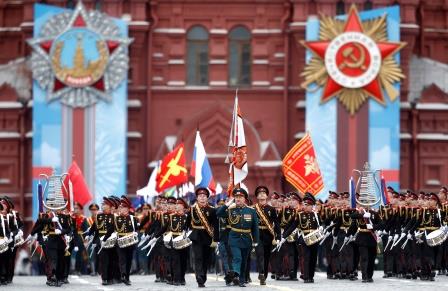