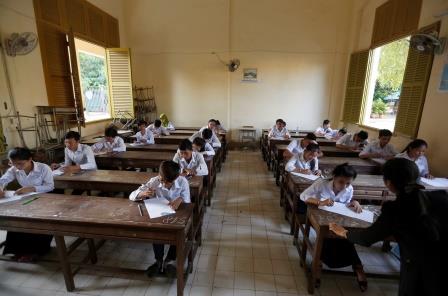 PHNOM PENH (CAMBODIA) – Cambodian officials said school students will now learn about the lurking dangers around human trafficking and the laws about it with the update in the syllabus starting in 2021.

The Southeast Asian country – which faces U.S. sanctions if it does not improve its record on human trafficking by next year – will add lessons for primary and high school students, a spokesman for the education ministry said.

“Hopefully, students learn about the ways to stop human trafficking in school and among youths,” Ros Soveacha said.

Sex trafficking will be a specific focus of the new lessons, which will also cover drug offences and other crimes, he said.

More than 260,000 of Cambodia’s 16 million people are trapped in modern slavery, according to the Global Slavery Index by the Australia-based Walk Free Foundation, many of them children.

Thousands more are thought to be trafficked internationally, including women forced to marry in China – a trend that has doubled during the coronavirus pandemic, according to campaigners.

The pandemic has also given rise to a new wave of trafficking to Thailand, where more than one million Cambodians work illegally, including thousands trapped by debt bondage in the fishing, farming and manufacturing sectors.

The new lessons will help students understand the different forms of human trafficking, the roles of schools and communities in prevention, and the relevant laws and rights, the deputy head of the Cambodian government’s counter-trafficking agency said.

“Education is part of prevention,” said Chou Bun Eng, whose office developed the lessons with the education ministry and will train teachers to deliver them.

“If people still hesitate … to protect vulnerable people, then there is no way to stop the damage.”

Campaigners praised the initiative but said it would only be effective if lessons delved into the mechanics of trafficking.

Particular attention should be paid to border provinces, where children are increasingly targeted by “brokers” for labour exploitation and forced marriage, said Chan Saron, a program manager at anti-trafficking charity Chab Dai. 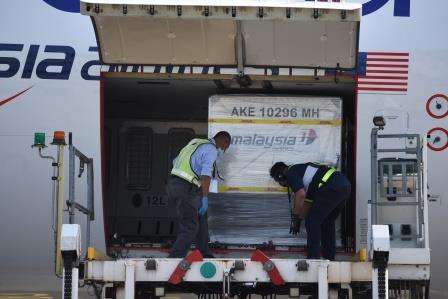 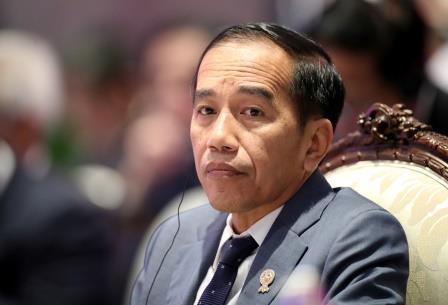 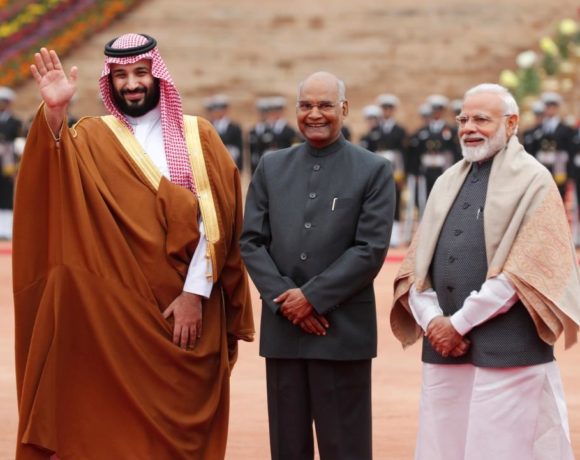