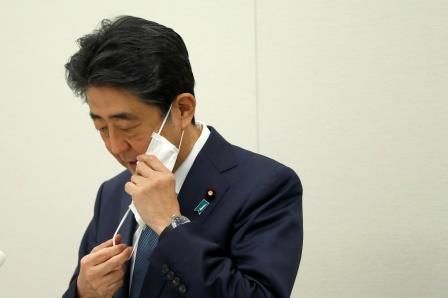 TOKYO (JAPAN) – Former Japanese prime minister Shinzo Abe tendered an apology to the public on Thursday in the wake of a controversy over his office’s possible violation of election funding rules.

He said he felt moral responsibility and wanted to regain public trust.

Abe repeatedly denied the allegations that his office helped cover the costs of dinner parties for supporters under questioning by opposition lawmakers last year.

During the news conference on Thursday, he said he was unaware of how his office handled the funds, but felt “heavy responsibility” for the situation.

“I can’t help but explain the facts and correct my statements to the parliament,” he said. “I am taking seriously my political responsibility for causing this situation,” he told reporters.

“Although accounting was handled without my knowledge, I feel moral responsibility. I am deeply reflecting on myself, and I apologise to the people,” said Abe.

Japan has strict political funding laws that prevent politicians from giving money or gifts to supporters.

Tokyo prosecutors on Thursday handed a summary indictment against Abe’s secretary, Hiroyuki Haikawa, but had decided not to press charges against Abe, domestic media reported.

Prosecutors had been building a case against the 61-year-old over unreported funds involving as much as 40 million yen ($386,210).

Abe had appeared for voluntary questioning by the prosecution on Monday about the issue and again denied his involvement, media said.

The scandal risks hurting current Prime Minister Yoshihide Suga, who was Abe’s right-hand man during his 2012-2020 tenure and defended him in parliament. 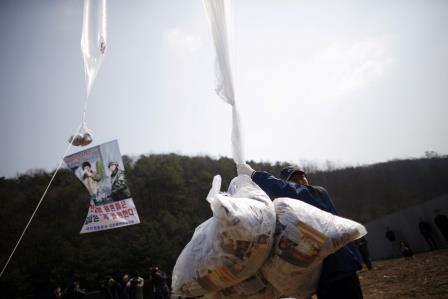 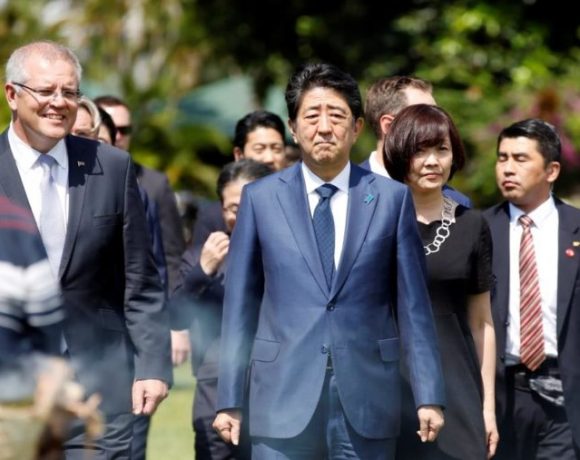 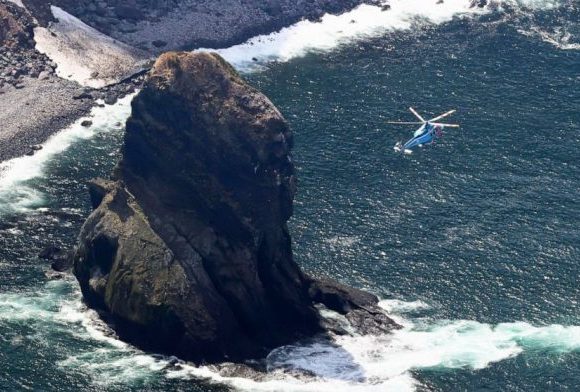