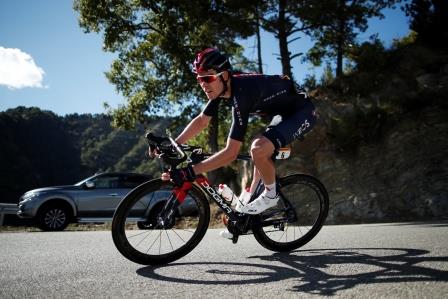 PARIS (FRANCE) – Luke Rowe, the Ineos Grenadiers rider, announced on Tuesday that he had tested positive for coronavirus.

The Welsh rider made this announcement on Twitter. The 30-year-old is part of the Ineos team that bagged five Tour de France titles since 2015.

He joined the British team in 2012 and inked a new pact in February to remain with the team until the end of the 2023 season. 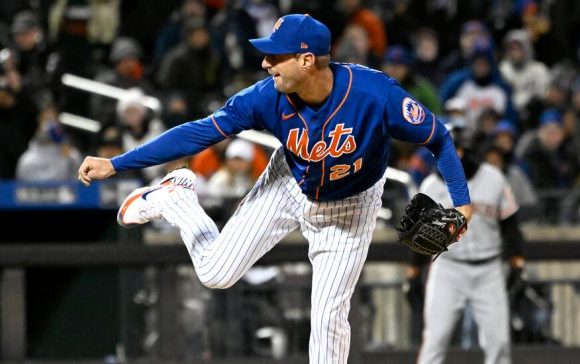 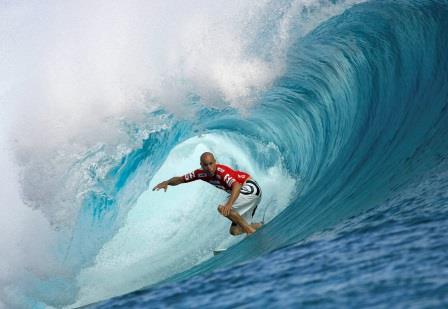 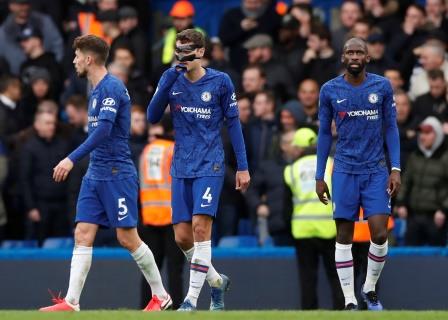