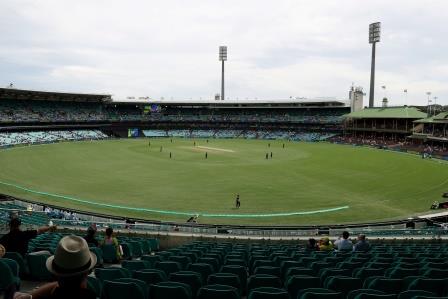 SYDNEY (AUSTRALIA) – Cricket Australia said on Sunday they were still planning to compete in the third test against India in Sydney in early January, in spite of an outbreak of COVID-19 in the north of the city.

The outbreak of the virus in Sydney’s northern beaches has grown to around 70 cases, forcing authorities to introduce stricter social distancing measures and triggering the closure of borders with other states.

The third test at Sydney Cricket Ground in the east of the city is scheduled to start on Jan. 7 and Cricket Australia Chief Executive Nick Hockley it was too early to start making other arrangements.

“The third test is more than two-and-a-half weeks away, which provides us with time to assess the evolving public health situation on the northern beaches of Sydney,” he said in a statement.

“We have made no changes to our schedule and our preference remains to play the match at the Sydney Cricket Ground.

“We will continue to work closely with all relevant parties to make the right decisions in the appropriate timeframes.”

Hockley said Cricket Australia had contingency plans in place for localised outbreaks of the virus and that the experience of the year had taught them not to be panicked into making changes prematurely.

“It was less than a month ago that South Australians were contending with an outbreak of the virus in Adelaide and we have just completed a brilliant first test at the Adelaide Oval,” he added.

“We faced similar issues in relation to the Melbourne Cricket Ground playing host to the Boxing Day test and we are now less than a week away from welcoming back Victorian crowds.”  Australia opener David Warner, who is battling a groin injury but hoping to be fit for the second test on Dec. 26, flew from Sydney to Melbourne with his family on Saturday as a precaution, local media reported. 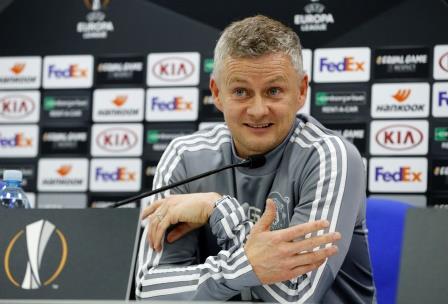 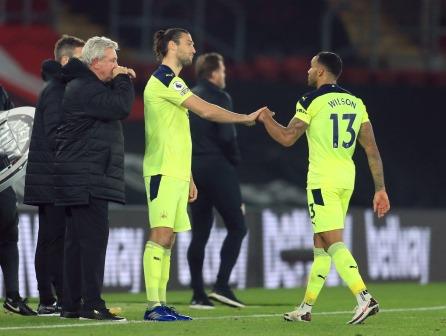 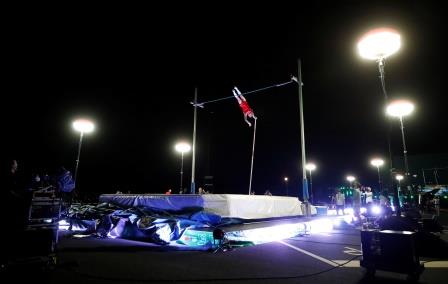