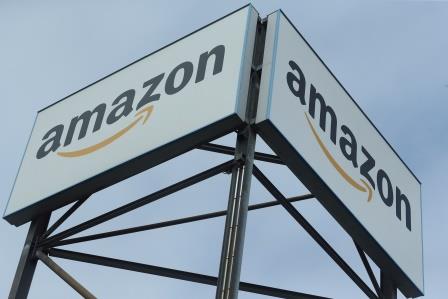 WASHINGTON (US) – Amazon.com requested a US judge to set aside the Pentagon’s $10 billion JEDI cloud computing contract award. This comes after the Defense ministry said in September that a court-ordered re-evaluation found that Microsoft Corp’s proposal still represented the best value for the government.

According to Amazon Web Services (AWS) unit, in an edited Oct. 23 court filing unsealed on Tuesday, the award to Microsoft must “be invalidated because it is the product of systematic bias, bad faith, and undue influence exerted by President Trump to steer the award away from” the firm. It also labelled it a “flawed and politically corrupted decision.”

In a statement on Tuesday, Microsoft said “career procurement officials at the DoD decided that given the superior technical advantages and overall value, we continued to offer the best solution.”

It added “it is time we moved on and got this technology in the hands of those who urgently need it: the women and men who protect our nation.”

In a statement on Tuesday, AWS said that as a result of the Pentagon revision in September “the pricing differential swung substantially, with AWS now the lowest-priced bid by tens of millions of dollars.”

The court is mulling motions to dismiss Amazon’s amended complaint that has been filed by the government and Microsoft. It is not clear when the judge will come out with a ruling.

Amazon was a front-runner to secure a deal and it filed a lawsuit in November last year after it was overlooked and the contract went to Microsoft. Trump has publicly criticised Amazon head Jeff Bezos and his firm as well.

In its new filing, Amazon said Trump and his administration “intensified a campaign of interference and retribution against those in DoD perceived as disloyal to the president or capable of reaching conclusions at odds with his personal interests,” adding that the latest Pentagon review was “riddled with errors even more egregious than those that plagued the initial award.” It also alleged that the Pentagon “manipulated its evaluations to a degree that belies any facade of rationality.” 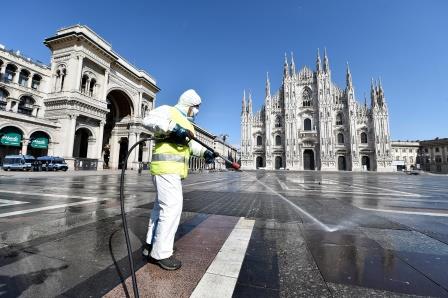 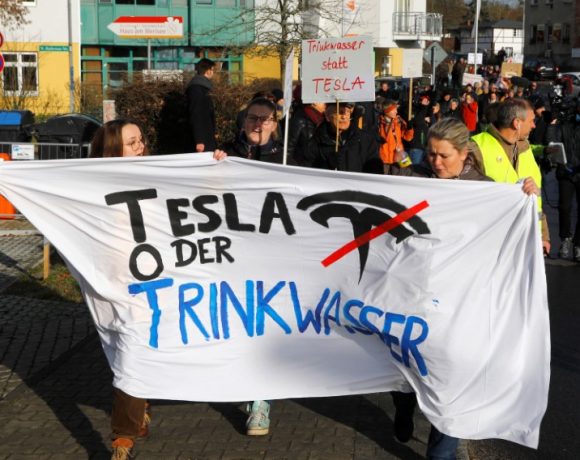 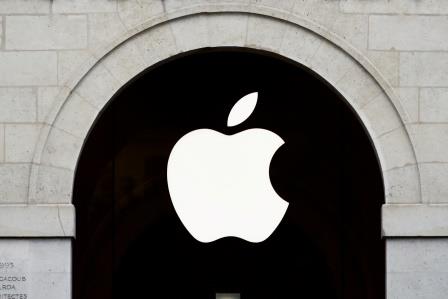