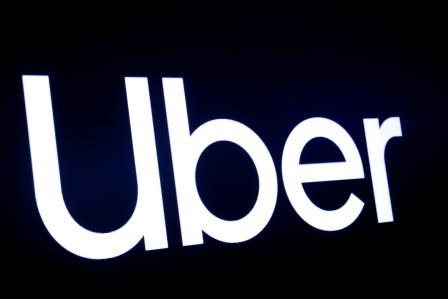 CALIFORNIA (US) – Popular ride-hailing company Uber Technologies was slapped with a fine of $59 million on Monday for failing to furnish the California Public Utilities Commission (CPUC) with information on certain sexual assault and harassment claims.

In case the firm fails to pay the penalty within a month, its permit could be suspended, according to the ruling.

Last year, the administrative judge ordered the firm to answer questions about a safety report it released in 2019 containing details of sexual assault cases that had occurred in the United States from 2017 to 2019 during trips taken using its ride-booking platform.

“The CPUC has been insistent in its demands that we release the full names and contact information of sexual assault survivors without their consent,” Uber said in a statement. “We opposed this shocking violation of privacy, alongside many victims’ rights advocates.” 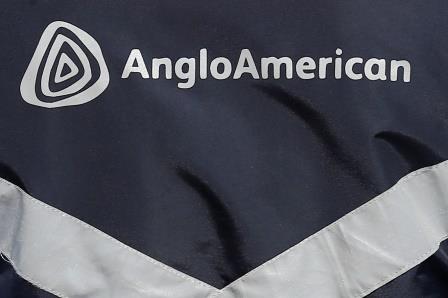 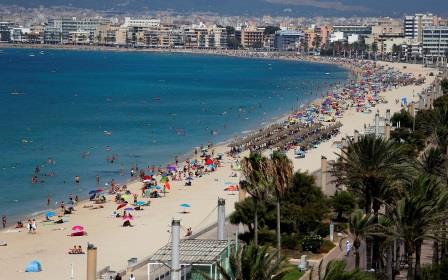 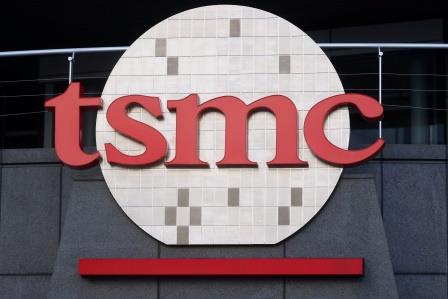 TSMC to step up with raise of $9 billion for expansion, open Japan subsidiary