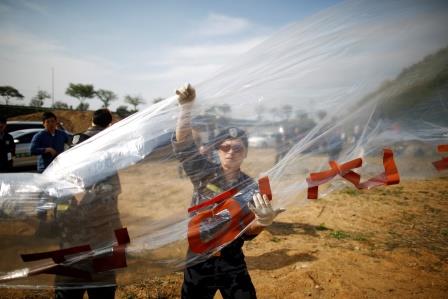 SEOUL (SOUTH KOREA) – South Korea on Monday stopped launching of propaganda leaflets into North Korea, which invited criticism from rights activists. It also drew defiance from a prominent North Korean defector who said he would not stop sending messages to his homeland.

Defectors and other campaigners in South Korea have been sending anti-North Korean leaflets over the tightly guarded border, by the means of balloon or in bottles on border rivers for decades. Food, medicine, money, mini radios and USB sticks containing South Korean news and dramas were also sent.

The South Korean parliament voted on Monday for amendment of the Development of Inter-Korean Relations Act to stop any scattering of printed materials, goods, money and other items of value across the heavily fortified frontier.

It also restricts loudspeaker propaganda broadcasts, which was once championed by the South’s military as part of psychological warfare against the North.

The ban will come into place in three months and violators face up to three years in prison or 30 million won ($27,400) in fines.

The change was approved in the wake of efforts by opposition lawmakers to block the super-majority of the ruling party of President Moon Jae-in.

Tae Yong-ho, an opposition lawmaker and former North Korean diplomat, said, “They’re trying to put Kim Yo Jong’s order into law at her single word.” He added that the bill would only help Kim’s government continue “enslaving” its people.

Park Sang-hak, a defector whose license has already been rejected for his leaflet-launching group and faces a prosecution investigation, said he would continue with his 15-year campaign.

“I’ll keep sending leaflets to tell the truth because North Koreans have the right to know,” he told. “I’m not afraid of being jailed”.

Park and some other 20 rights groups in South Korea pledged to challenge the law’s constitutionality, while Human Rights Watch called the ban a “misguided strategy” by South Korea to win Kim’s favour.

Shin Hee-seok of the Transitional Justice Working Group said, “It criminalises sending remittances to families in North Korea and denies their rights to outside information.”

Chris Smith, a US Republican congressman co-chairing a bipartisan human rights commission, issued a statement expressing his remarks over the amendment as “ill-conceived, frightening” for facilitating the imprisonment of people for simply sharing information. 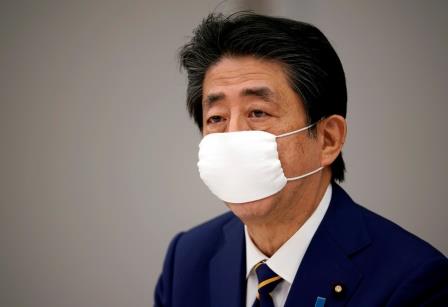 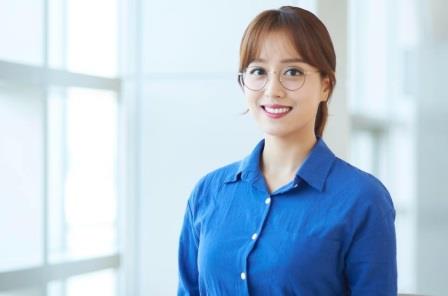 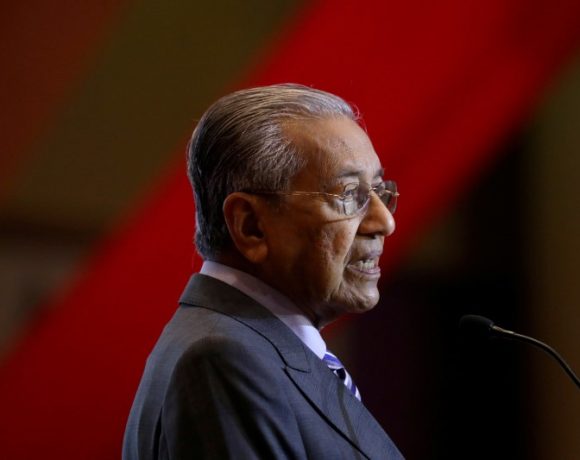