Thai PM found 'not guilty' in conflict of interest case

Thai PM ‘not guilty’ in conflict of interest case 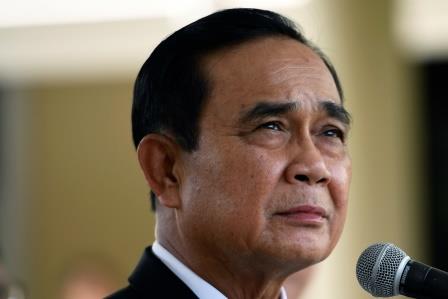 Prayuth was accused of a conflict of interest because he remained in military housing despite his retirement from the army in 2014, months after overthrowing an elected government. Prayuth has said he needed to stay there for security reasons.

The court said the former army chief’s stay in the residence was in line with the army’s rules, and the safety of the prime minister and his family was the government’s priority.

The “not guilty” verdict for Prayuth means that he can stay in power.

“The plaintiff did not commit acts that constituted conflicts of interest. He did not seek personal gains, whether directly or indirectly, nor breach ethics,” a judge said.

“His ministerial post therefore does not end according to the constitution.”

The court’s decision comes with tension high after months of protests to demand Prayuth’s removal – a call he has rejected.

Prayuth had said he would respect the court’s decision even if it ruled against him. He could not be reached for comment on the verdict.

Hours before the verdict, he told a supporter while on a trip outside Bangkok: “It’s about destiny. Everything has been pre-destined. I’m not too worried. I believe in my own goodness.”

Protesters and other critics accuse Prayuth of engineering elections last year to keep hold of power. He says the vote was fair.

A protest movement that began in July to seek Prayuth’s removal and to call for a new constitution has also broken taboos by demanding reforms to the monarchy to curb the powers of King Maha Vajiralongkorn.

Protesters began gathering on Wednesday at one of Bangkok’s busiest intersections in reaction to the ruling.

“The fight is not over. When he can do no wrong, this country is headed to a breaking point,” said protest group Free Youth in a statement. 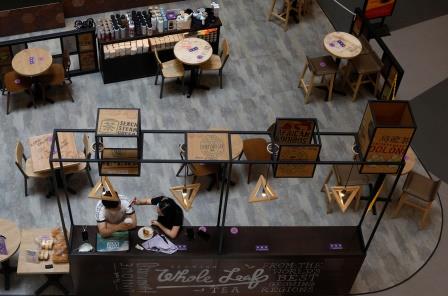 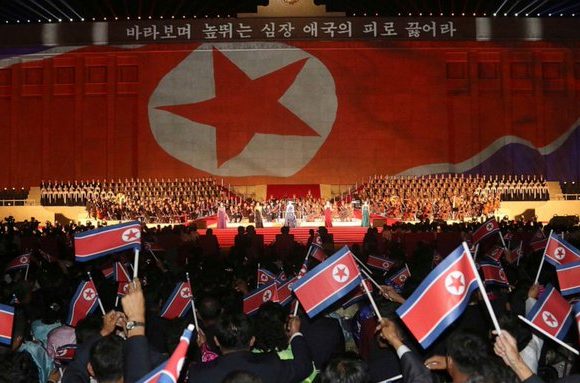 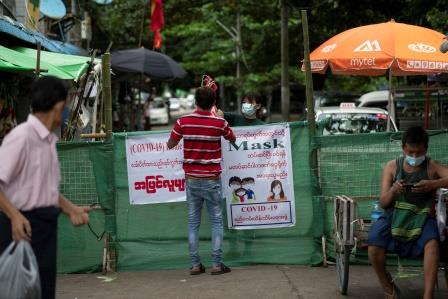