Darth Vader actor David Prowse passes away, at the age of 85 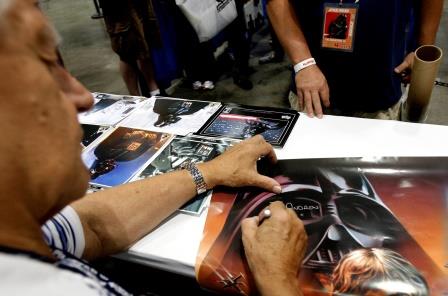 “It’s with great regret and heart-wrenching sadness for us and million of fans around the world, to announce that Dave Prowse MBE has passed away at the age of 85,” Bowington Management said in a statement on Twitter.

The champion weightlifter-turned-actor starred as the body, but not the voice, of one of cinema’s best-known villains.

Director George Lucas opted to dub another voice onto Prowse’s portrayal of the towering, masked antagonist Darth Vader in “Star Wars”, “The Empire Strikes Back” and “Return of the Jedi”.

Prowse was honoured by Queen Elizabeth in 2000 for services to charity and road safety after starring in a long running public campaign as a character called the Green Cross Code Man who encouraged pedestrian road safety. 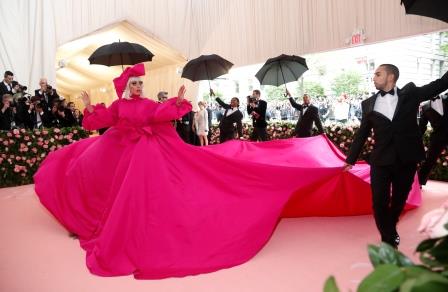 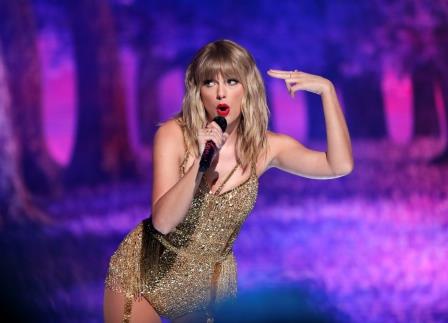