67 or more dead in Pakistan and India avalanches

67 dead in Pakistan and India avalanches 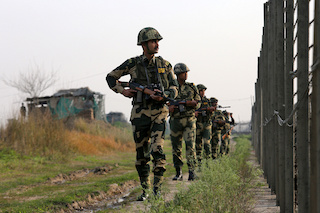 ISLAMABAD – On Tuesday, at least 57 people were confirmed killed and many missing after fatal avalanches took over Pakistan-controlled Kashmir. In India, 10 people are confirmed dead in Indian-administered Kashmir.

Pakistani officials said that several villagers were stranded in the Neelum valley area struck by avalanches, triggered by heavy rains.

Several were reported missing and feared dead as rescue efforts are ongoing.

Five soldiers were among the ten people killed on the Indian side of the border.

This is one of the world’s most militarily volatile areas, the disputes of which have been ongoing for decades.

Kashmir has been a matter of dispute between India and Pakistan since their 1947 independence and tensions have resulted in over tens of thousands of deaths on either side of the border. 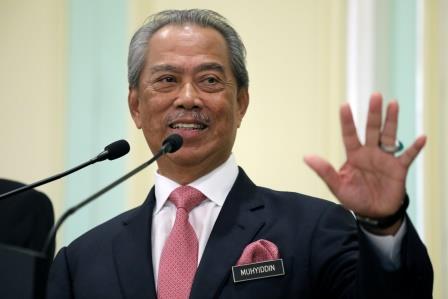 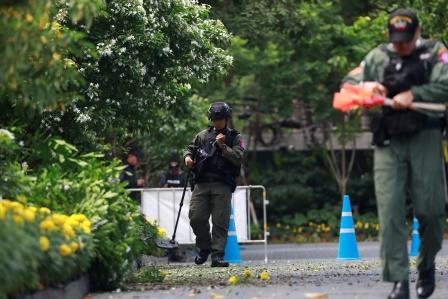 Bangkok bombings may be linked to politics – police 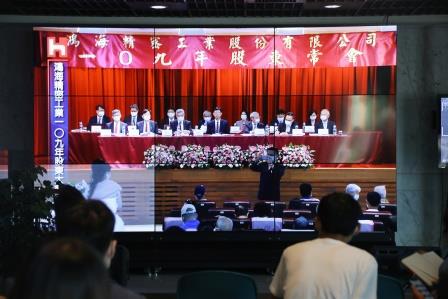