4,973 people referred to test and trace service in England

4,973 people referred to test and trace system in England 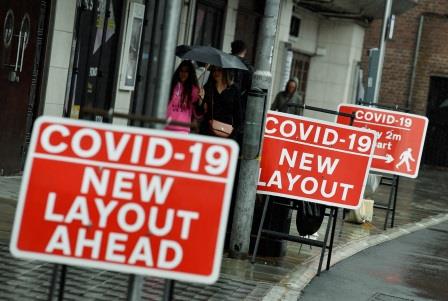 LONDON (UK) – In the week to August 5, as many as 4,973 people who tested positive for coronavirus were referred to the English test and trace system, which is 7% up from the previous week, of whom 80% were reached and asked to provide contacts.

Authorities said 20,638 contacts were identified and of these 74.2% were reached and asked to go into self isolation.

The data was released as the service said it was beginning trials of a new version of its app which was delayed. 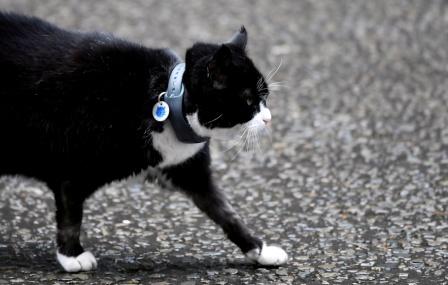 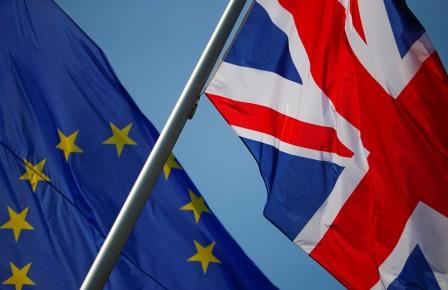 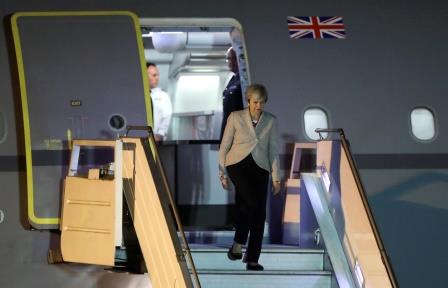 May says she’s focussed on her Brexit deal, not a plan B