44th session of World Heritage Committee to open in Fuzhou 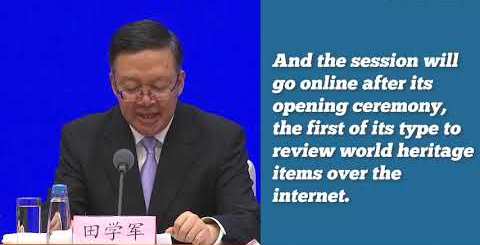 BEIJING – This is part of a transcript, from China SCIO, of the press conference held on July 6 about the 44th session of the World Heritage Committee:

The 44th session of the World Heritage Committee of UNESCO will open on July 16 in Fuzhou, the capital of eastern China’s Fujian province, a UNESCO official said at a press conference on July 6.

Tian Xuejun, vice minister of education and chairperson of the National Commission of the People’s Republic of China for UNESCO, made the following remarks at the press conference.

The session will be held against the backdrop of COVID-19 sweeping across the world. We are aiming to demonstrate its characteristics in three aspects.

First, new types of conferencing. The opening ceremony will be held in Fuzhou on July 16. And the session will go online after its opening ceremony, the first of its type to review world heritage items over the internet.

Third, a diversity of events. A series of side events will be held during the session, including the World Heritage Young Professionals Forum, organized by the National Commission of the People’s Republic of China for UNESCO and the UNESCO World Heritage Centre, the World Heritage Site Managers Forum, and eight sideline events hosted by the Chinese side. 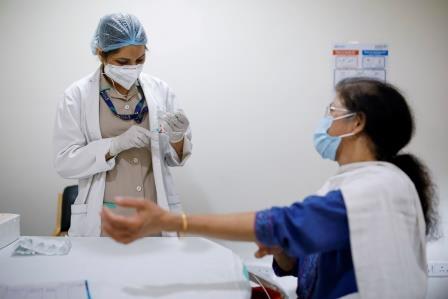 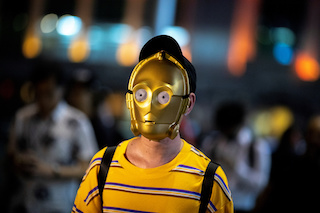 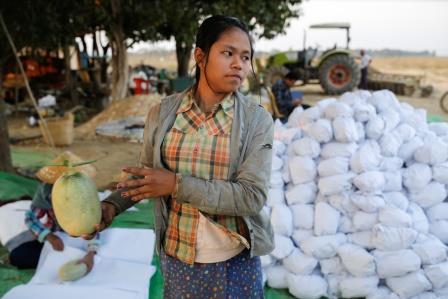