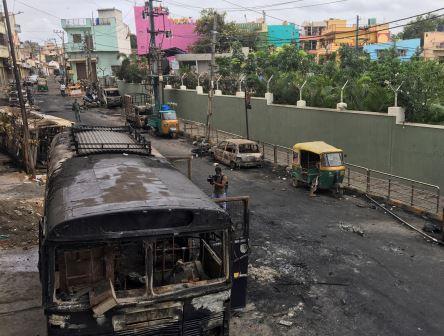 BENGALURU (INDIA) – Violence between protesters and police in the south Indian city of Bengaluru left three people dead, said a senior police official on Wednesday. The violence was sparked by a reported derogatory post about Prophet Mohammed.

Incensed over the post, thousands took to the streets of the capital of the state of Karnataka on Tuesday, said local media. Some vehicles, including a police van, were torched by the protesters. 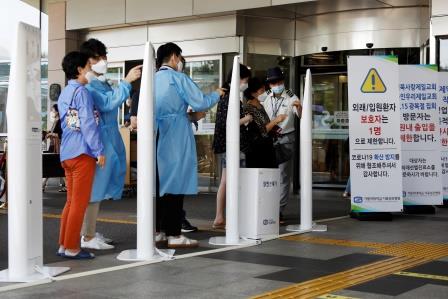 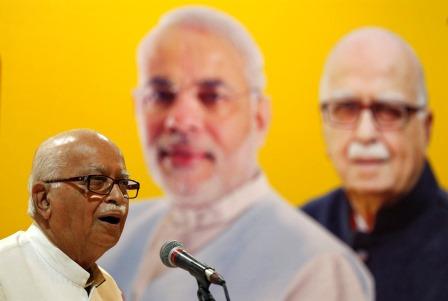 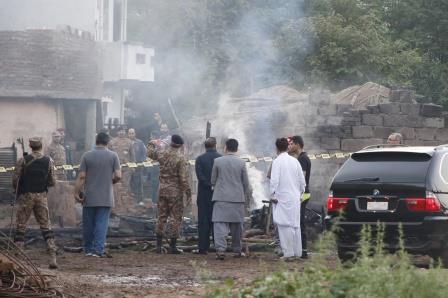