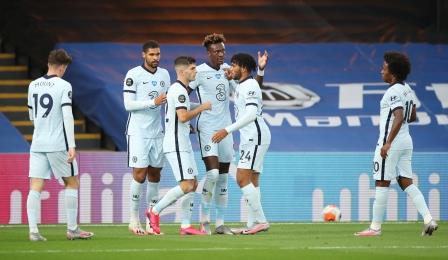 LONDON (UK) – Chelsea has maintained their momentum aiming for a top-four finish in the Premier League and Champions League next season with a 3-2 win at London rivals Crystal Palace on Tuesday. Goals scored by Olivier Giroud, Christian Pulisic and Tammy Abraham led them to victory.

Giroud and Pulisic scored two goals inside half an hour but Palace responded with Wilfried Zaha scoring a goal before the break. After 71 minutes, Abraham made it 3-1 only for Christian Benteke to attack a minute later.

Palace was faced with pressure for an equaliser and in added time defender Scott Dann hit the post. Only a last-ditch tackle by Kurt Zouma denied Benteke.

The victory has taken Chelsea to the third position bypassing Leicester City who were at Arsenal later on Tuesday. They stand five points clear of fifth-placed Manchester United, who are visiting Aston Villa on Thursday. Palace are 15 points clear of the relegation zone. 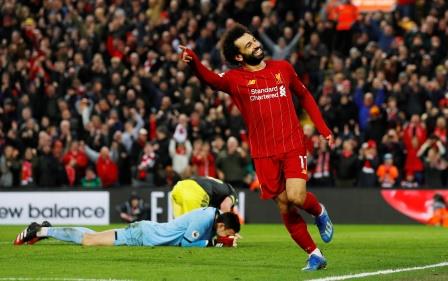 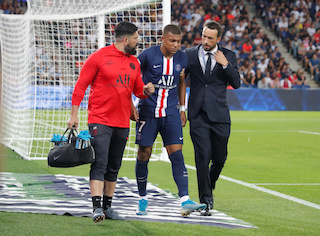 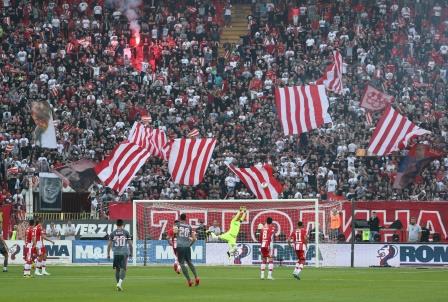