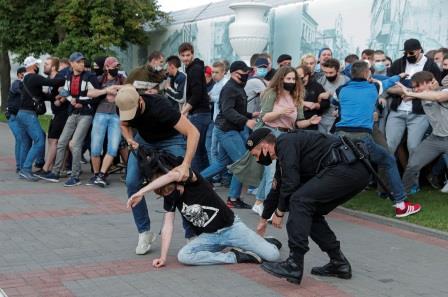 MINSK (BELARUS) – As many as 250 people were detained by Belarus police during protests on Tuesday. This comes after authorities refused to register President Alexander Lukashenko’s two rivals as candidates in the presidential poll, said rights group Vesna 96.

Although he has faced mass protests this year, he is certain of winning the August 9 poll. During his 26-year-long rule, the president has allowed little dissent.

Hundreds rallied on the streets of Minsk amid reports on social media that protests were happening in other cities.

During the protests in central Minsk, the crowds broke into applause periodically. Main streets were cordoned off and protesters were arrested.

The EU delegation to the country said the election commission’s decision “undermines the overall integrity and democratic nature of the elections”.

Banker Viktor Babariko, who was detained last month, was excluded from the election as he is involved in a criminal case, the commission said. Valery Former ambassador Tsepkalo was rejected after signatures on a supporting petition were nullified.

The duo was seen as candidates who had a chance of ousting Lukashenko, who faces mounting frustration over the state of the economy, human rights issues and handling of the pandemic. 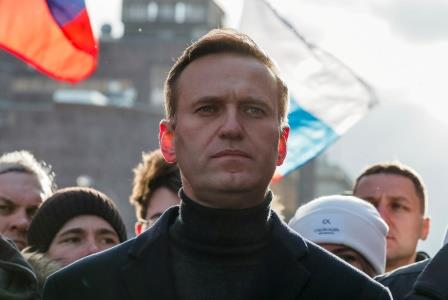 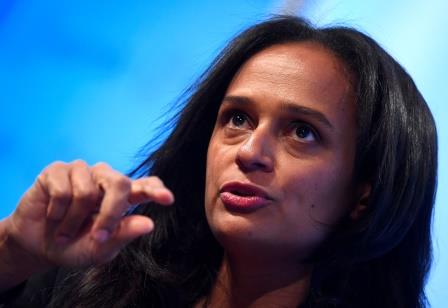 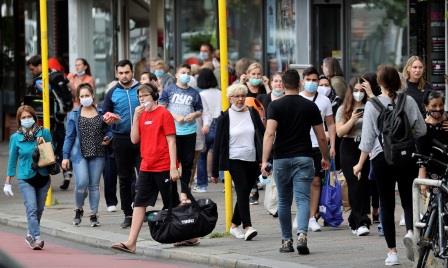