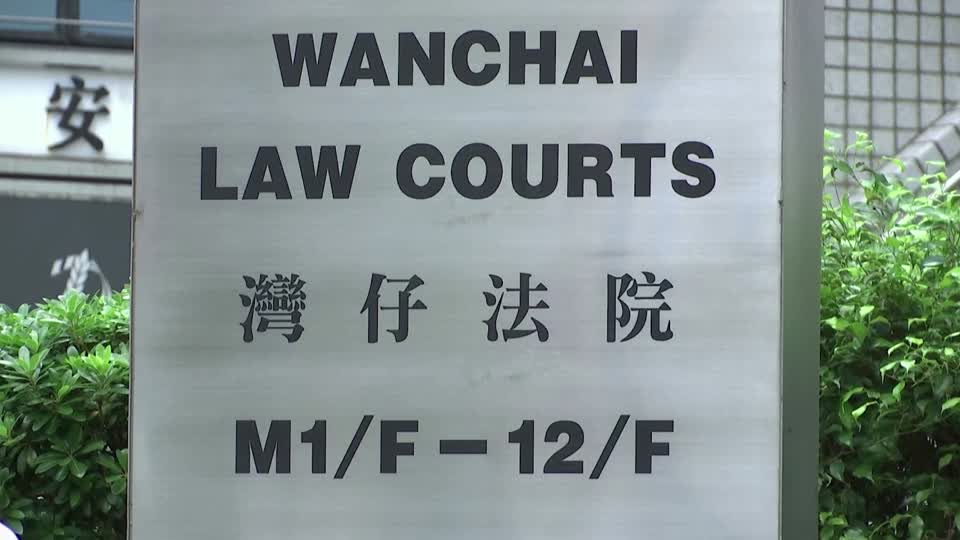 HONG KONG – A Hong Kong court on Thursday sentenced seven men to between 3-1/2 and 7 years in prison for their role in a 2019 attack on pro-democracy protesters, reporters, and bystanders at a train station.

The July 21 attack in the northern Yuen Long district by more than 100 people wearing white T-shirts and wielding sticks and poles was one of the most violent scenes of the 2019 unrest.

The attack sparked criticism of the police for what democracy activists called a sluggish response, with some accusing them of colluding with gangsters suspected of carrying out the attack.

Wong Ying-kit, Ng Wai-Nam, Tang Ying-bun, Choi Lap-ki, and Tang Wai-sum were found guilty of rioting as well as wounding with intent or conspiracy to wound with intent and sentenced to up to 7 years, the maximum penalty the District Court could give for the crimes.

Lam Koon-leung and Lam Kai-ming, who unlike the other five had pleaded guilty to rioting, received a sentence of 4 years and eight months.

In handing the sentences, Judge Eddie Yip described the crimes as “mob justice which caused panic among the general public.”

The sentences marked the first convictions of any of the white-shirted attackers.

About a dozen people supporting those sentenced unfurled a banner outside the court reading, “They were forced to guard the homeland and were severely sentenced, where is the justice? Injustice will be vindicated.”

Police said last month they had arrested 63 people in relation to the Yuen Long events. Fifteen of those have been charged with taking part in a riot, and eight were also charged with “conspiracy to wound with intent”.

Media tallies show seven of those charged were not part of the white-shirted mob. Former democratic lawmaker Lam Cheuk-ting, who was hospitalised after being wounded as he live-streamed the attack, was also charged with rioting.

An award-winning journalist, Bao Choy, investigating the police action that day for public broadcaster RTHK, was found guilty in April of obtaining vehicle registrations illegally to trace those behind the assault. 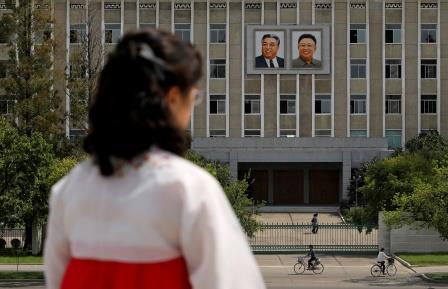 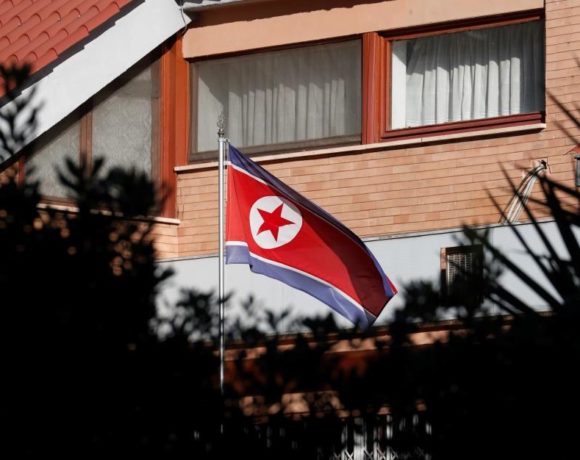 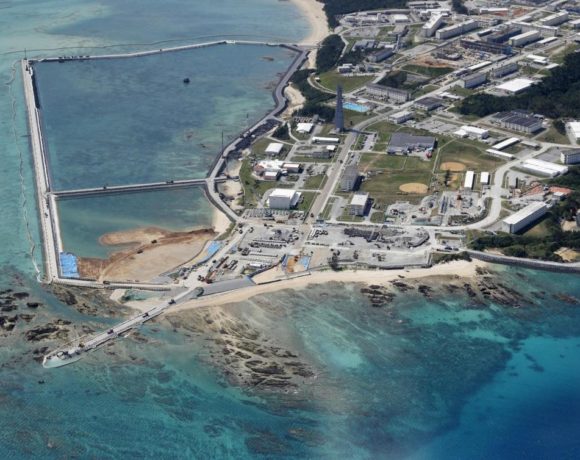