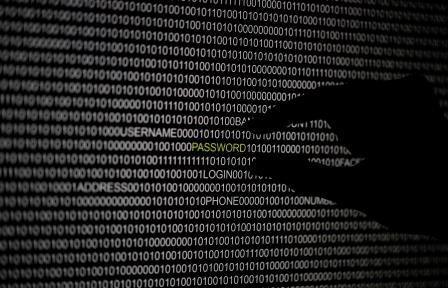 FLORIDA (US) – According to officials, a 17-year-old boy from Florida is the mastermind behind the hacking of Twitter accounts of celebrities, including Democratic presidential candidate Joe Biden and Tesla CEO Elon Musk.

A 19-year-old British man and a 22-year-old man in Orlando were also booked for abetting the crime under the federal law, said the Justice Dpeartment.

According to a Florida prosecutor, the 17-year-old is Graham Clark of Tampa and he has been charged as an adult with 30 felony counts of fraud. He got as much as $100,000 from hacking by using the accounts of celebrities to solicit investments from unsuspecting Twitter users.

“He’s a 17-year-old kid who just graduated from high school,” said Florida State Attorney Andrew Warren in Hillsborough County. “But make no mistake: This was not an ordinary 17-year-old.”

UK national Mason Sheppard, who operated under the alias Chaewon, was booked for wire fraud and money laundering while Nima Fazeli, 22, aka Rolex was accused of aiding and abetting the crimes, the department said in a statement.

Clark and one of the other participants are in custody. 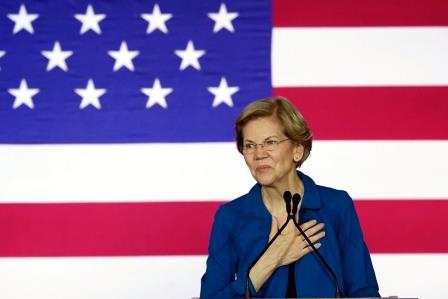 As Warren aims for Super Tuesday rebound, will she alter her plan? 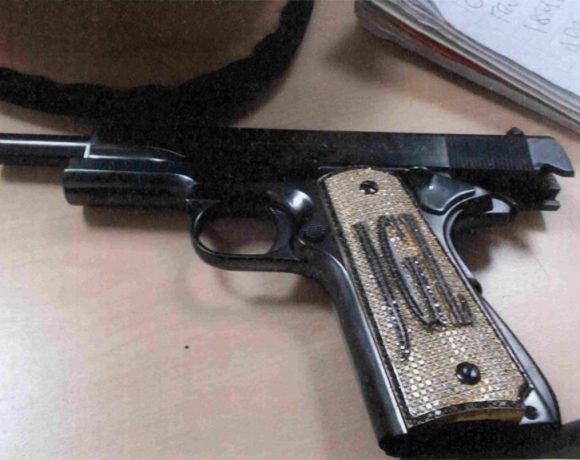 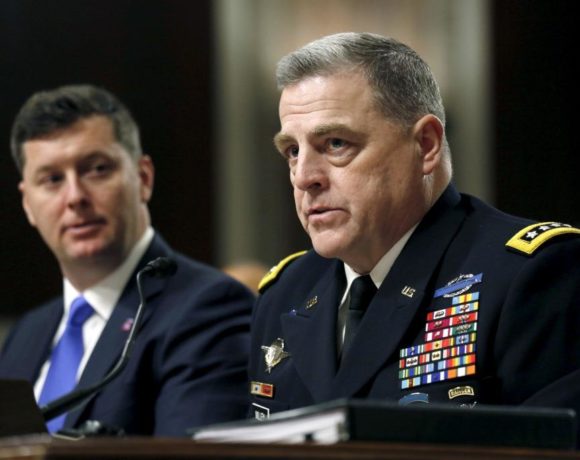